Back to All Cruises in India

With three cruise ships, Assam Bengal Navigation is the largest and most experienced operator on Indian rivers. ABN have pioneered long-distance river cruising in India: launching their first ship in 2003 with a unique itinerary running on the Brahmaputra River in Assam. Later, in 2007, they became the first operator to run cruises on the River Hooghly between Kolkata and Farakka, and now operate programmes on the main body of the Indian Ganges from Patna right up to the holy city of Varanasi.

The 12-cabin Charaidew is the oldest ship in the fleet, first launched in 2003; the Sukapha, again with 12 cabins, was added in 2006; and finally the Rajmahal is the newest vessel, launched in 2014 and the largest vessel with 22 cabins. All three ships have comfortable saloon and bar areas, a dining room and a vast canopied sundeck. All cabins are bamboo-panelled, air-conditioned and ensuite, and have small balconies or French windows. Local handloom fabrics and comfortable cane sofas and chairs contribute to the attractive decor. Food on board is a mixture of Assamese (milder than most Indian cuisine) and Continental cuisines. Wines, beer and spirits are available.

Brahmaputra cruises feature visits and attractions such as wildlife viewing (both by jeep and on elephant back), village walks, visits to tea gardens, exploring country towns in cycle rickshaws, barbecues on deserted river islands, dance performances, and visits to craft workshops. Ganges and Lower Ganges cruises are all about visits to villages, towns, temples and monuments in a little-known but fascinating and culturally rich part of India, on foot, by cycle rickshaw or minibus.​

Characterful vessels operated by an experienced and award-winning operator. 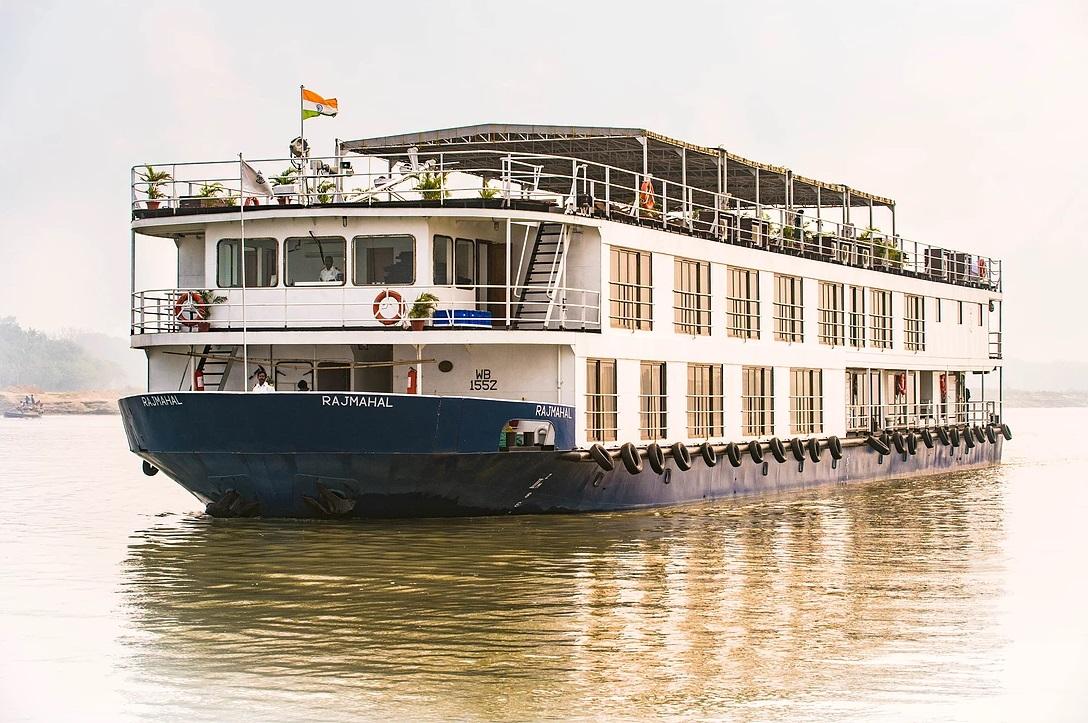 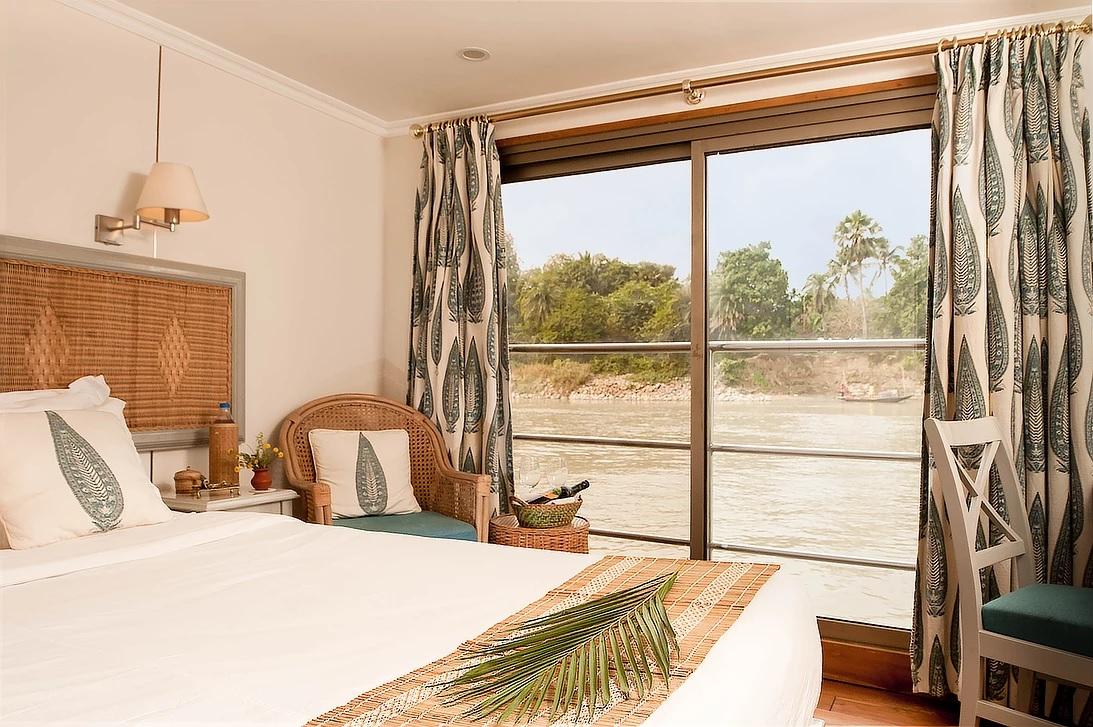 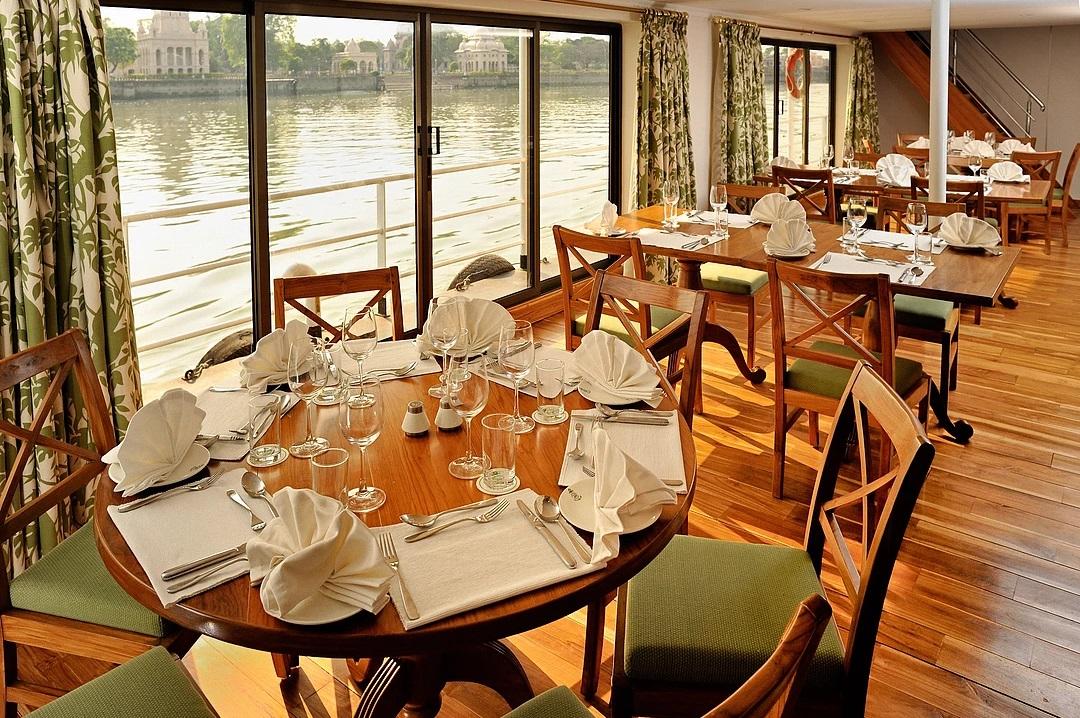 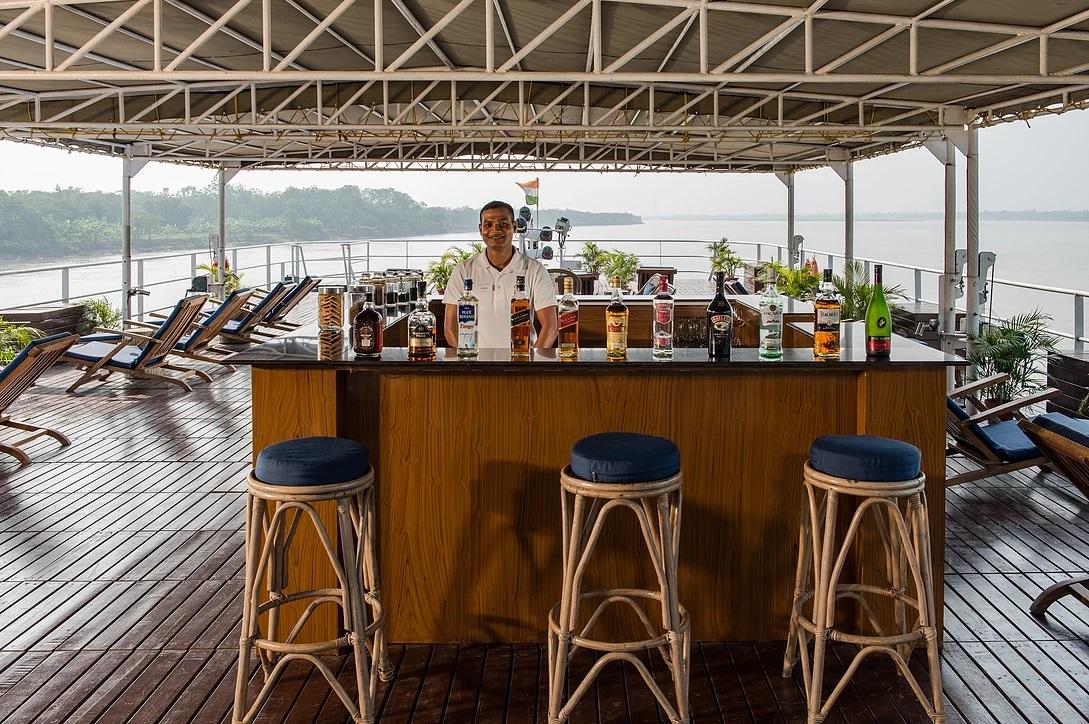 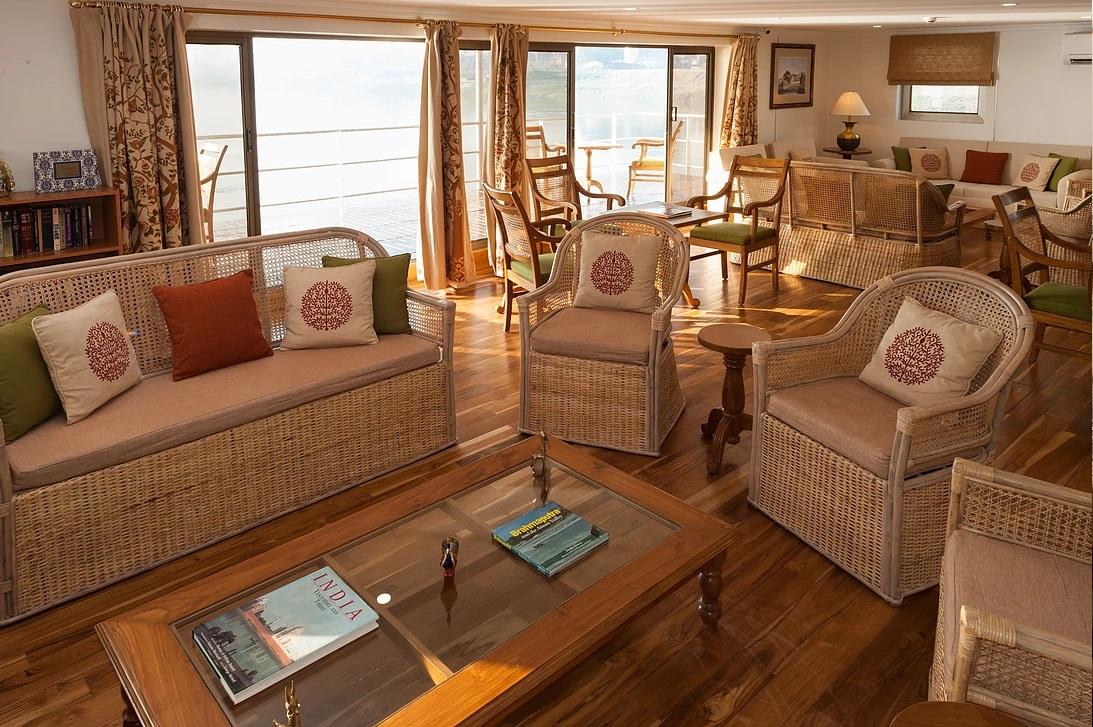 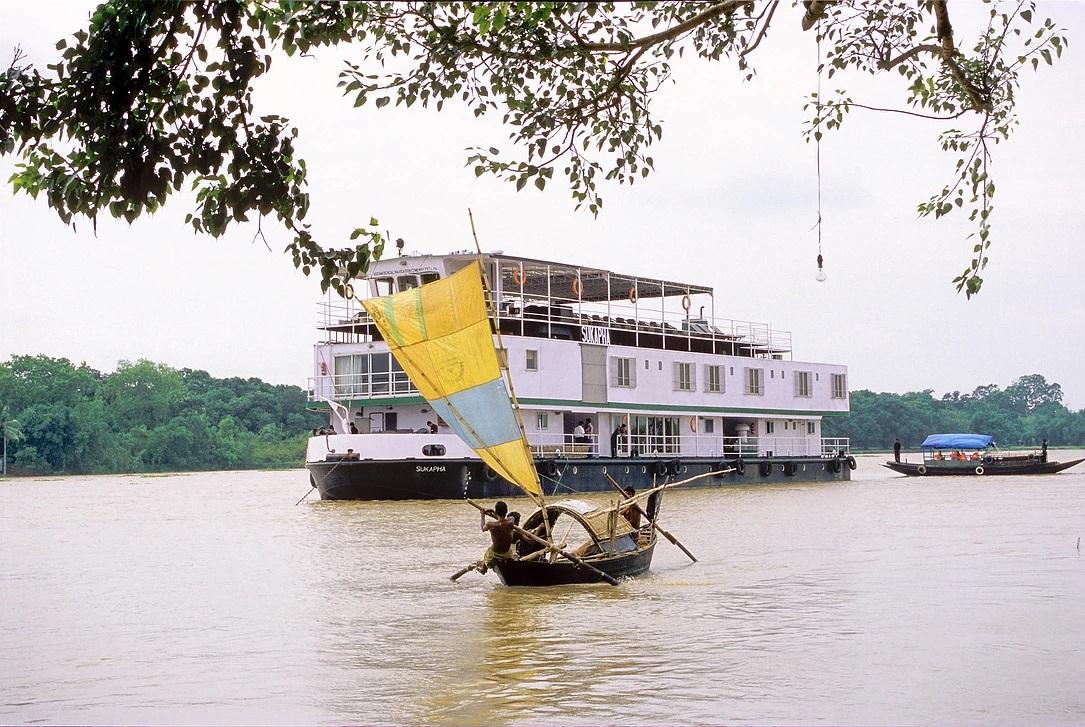 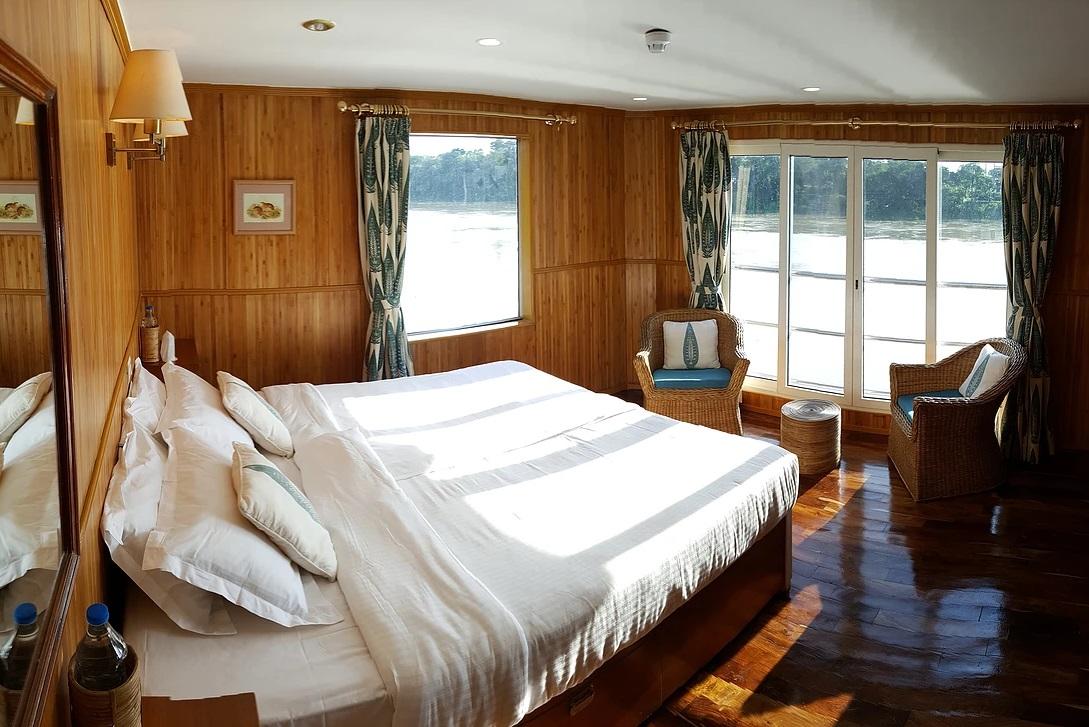 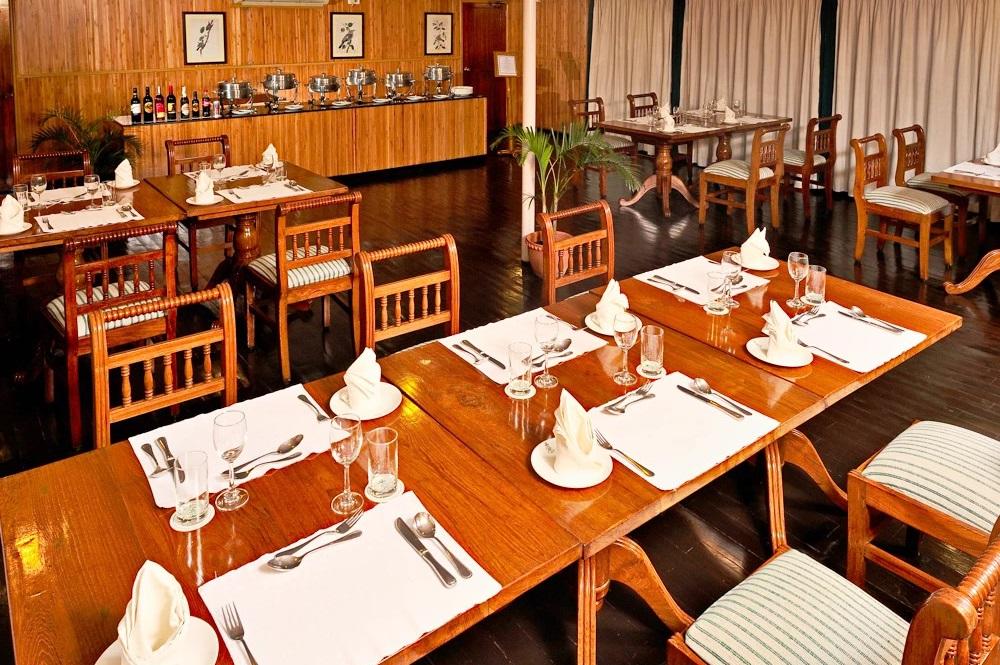 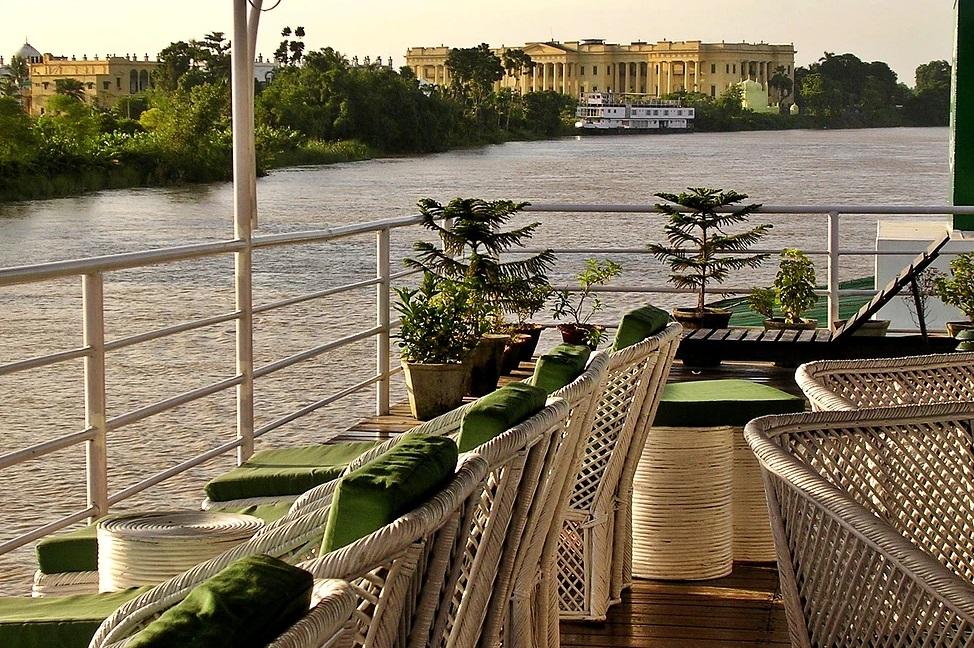 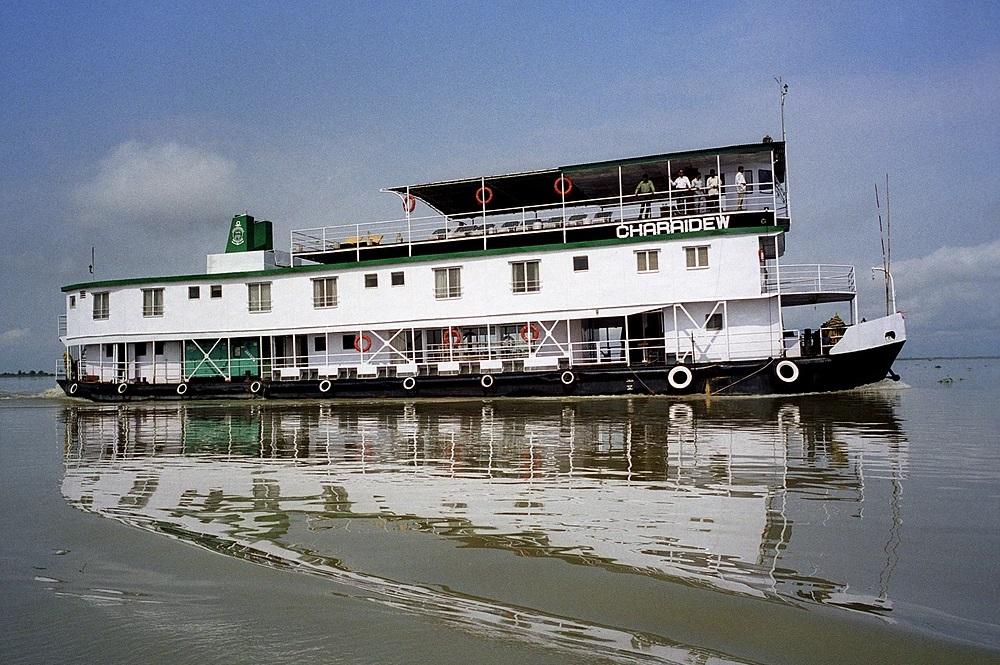 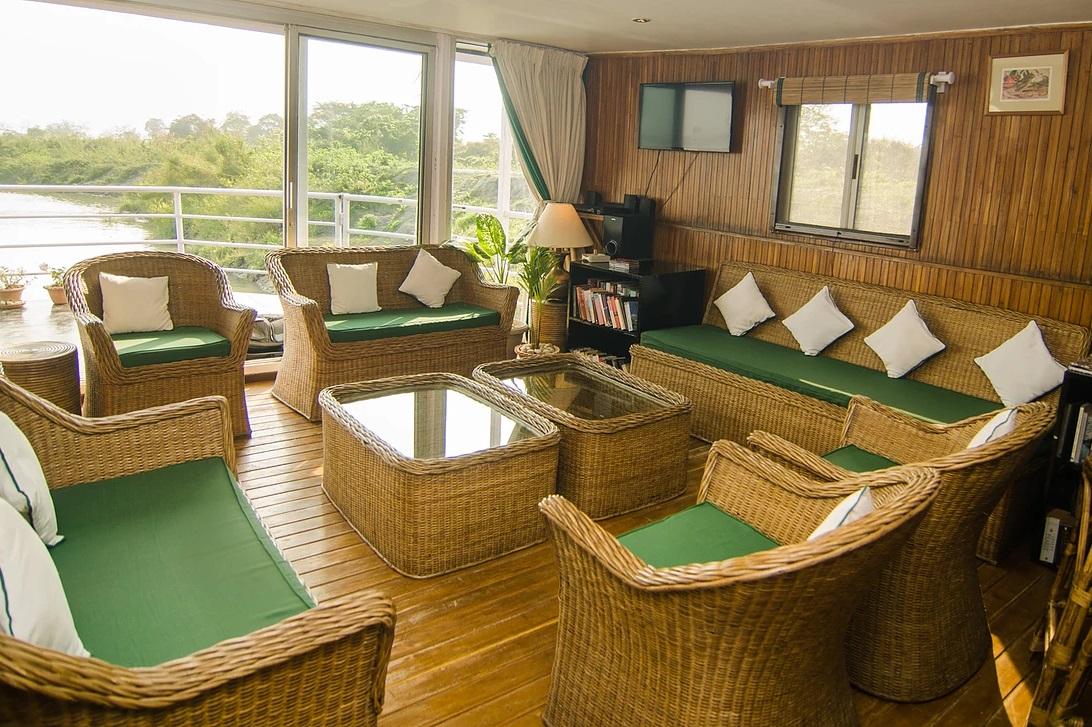 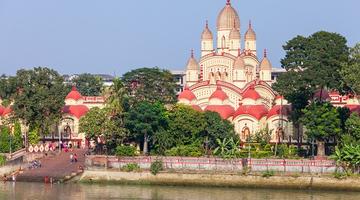 Cruising the Ganges
River Journeys
India
River cruise on the mighty Ganges, extending to Varanasi.
14 days from £4,235
Back to Top