The bizarrely shaped Sulawesi is Indonesia's fourth largest island, with a remote location in the north east of the archipelago, which served as a dominant spice trading centre for the Portuguese in the 16th Century. The island is a magnet for those seeking off-the-beaten-track adventures, a rich tapestry of cultural heritage and a seemingly endless coastline to explore. Mountain ranges and thick jungle dominate the island's interior, which have provided safe havens for rare wildlife and diverse ethnic groups to flourish.

Back to All Regions of Indonesia 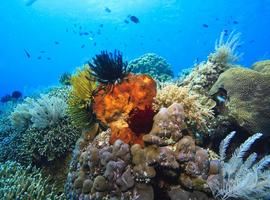 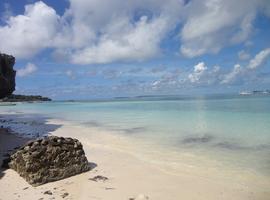 Cape Bira
Cape Bira is the South-eastern tip of Sulawesi, and is home to undeveloped powdery white sand beaches and clear seas teeming with coral gardens and fish. Snorkelers and divers should head out to the offshore Goat Islands which are famed for their large marine creatures, most notably the whale shark. 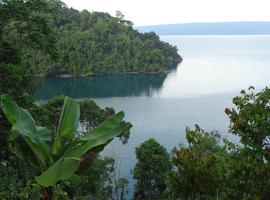 Lake Poso
Located in the very centre of Sulawesi, the enchanting Lake Poso is Indonesia’s third largest lake, and one of the world’s deepest measuring over 500m at the maximum point. The lake’s waters are warm and crystal clear and bordered with soft white and golden sands. 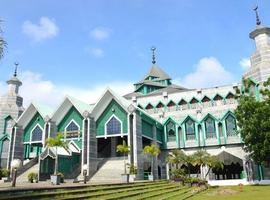 Makassar
First settled by the Portuguese in the 16th century, Makassar grew rapidly from its early origins as a spice trading centre to become one of Southeast Asia's most important cities and the dominant trading centre of Eastern Indonesia, a position it still holds today. 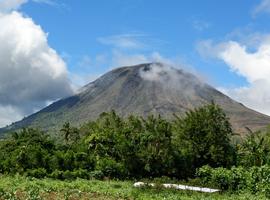 Minahasa Highlands
Sitting in the shadow of the conical-shaped Lokon volcano, the Minahasa Highlands is a scenic region of North Sulawesi with an elevation of between 500m – 1600m above sea level. The temperate weather and fertile soil create the ideal conditions for the cultivation of a wide variety of fruits and vegetables. 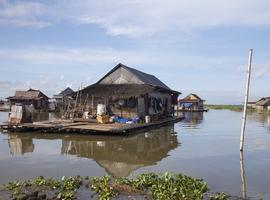 Sengkang
Located in the heart of South Sulawesi, Sengkang is a busy market town with a thriving silk production industry that was once the capital of the Bugis Kingdom. The Buginese are one of the largest ethnic groups on the island who are known for their seafaring skills, and thought to have some ancestry from southern China. 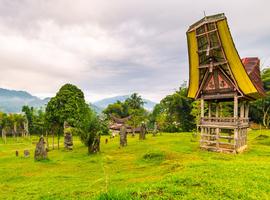 Tana Toraja
Tana Toraja, meaning “Toraja Land” is an area of lush farmland in southern Sulawesi’s interior that is protected by the jagged peaks of the central highlands. This sheltered location isolated the Torajan people from external influence for centuries, and their traditions and cultural beliefs are still very much alive today. 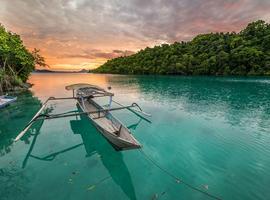 Togean Islands
Sitting just south of the equator in the protected waters of the Gulf of Tomini, the Togeans are an archipelago of around 60 islands and islets located off the coast of Central Sulawesi. Due to the islands inaccessibility the accommodation is rustic, and electricity is limited between 6-11pm, but with this comes the unspoilt island escape that dreams are made of.