The low lying, fertile lands of the Mekong plains give rise to a tropical laid back atmosphere in much of southern Laos. Life is blissfully unhurried, from the sleepy capital Vientiane, to the thousands of islands on the Cambodian border in the far south. This region is also home to some of the country’s most fascinating sites, including the UNESCO protected pre-Angkorian temple of Wat Phou, and the unsung beauty and intriguing culture of Khammouane province.

Back to All Regions of Laos 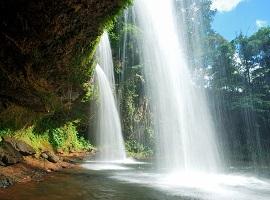 Champasak
A provincial capital in Southern Laos, Champasak is the main gateway to such treasures as Wat Phou and the 4000 Islands. 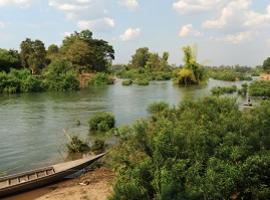 Four Thousand Islands
In Laos’ far south, near the Cambodian border lies a stretch of the Mekong that is home to thousands of islands. The largest of these islands are inhabited and are a wonderful place to relax, soak up the exotic scenery and observe a fascinating way of life. 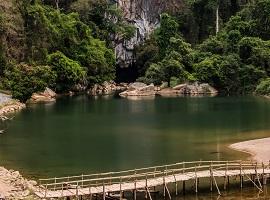 Kong Lor Cave
Located in the mountainous terrain of the little-visited Khammouane province, Kong Lor is a spectacular 7km long cavern with a navigable river running through its length which leads to a remote village. 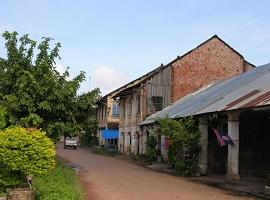 Thakhek
Capital city of Khammouane Province, Thakhek was an important stop on the infamous Ho Chi Minh Trail. The town’s colonial past is kept alive by the splendid, though dilapidated, colonial buildings and broad tree-lined avenues. 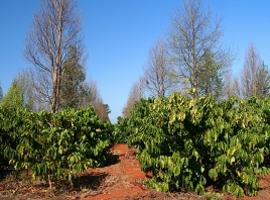 The Bolaven Plateau
At an average elevation of 1200m the Bolaven Plateau is a fertile plain to the north of Pakse that is renowned for its high-quality Arabica coffee and durian. It is also home to a number of ethic tribes and the dramatic single drop waterfalls at Tat Lo and Tat Fan. 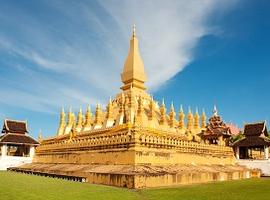 Vientiane
With less than a million inhabitants Vientiane is the smallest capital in Southeast Asia and as a result has a very relaxed feel to it. The riverside location and combination of local & French influence on the architecture gives the city a unique charm. 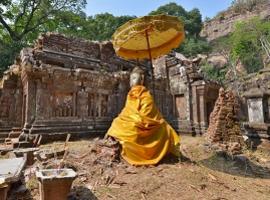 Wat Phou
The most important attraction in southern Laos, this pre-Angkorian temple is now a UNESCO-protected World Heritage Site. The Wat stood unused for centuries because it is a Hindu temple in what became a devoutly Buddhist land.