Back to Highlights of Northern Laos

Luang Nam Tha province, in the northwest of the country, is home to a multitude of hill tribes and some spectacular landscapes. It is one of the most beautiful provinces in Laos and offers plenty of opportunities to engage with the local folk. Near the province’s Burmese border lies Muang Sing, which at one time was an independent kingdom. It became part of Laos in the 19th century, after discussions between British and French negotiators who were establishing the border between Burma and Laos. Prior to this the town had been a meeting place for traders from China, Vietnam, Burma & Laos, and today’s colourful market keeps this tradition alive.

In addition to walking and trekking tours, the Luang Nam Tha area is a great place for kayaking trips on the Nam Ha River, mountain biking along well carved trails, and homestays in remote Khmu and Lanten villages.

A comfortable base for tours in the region is the Boat Landing Guest House, an Eco Lodge with an idyllic setting on the the banks of the Nam Tha River. 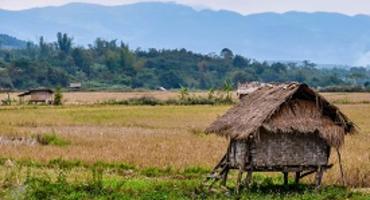 Our Hotels in Luang Nam Tha 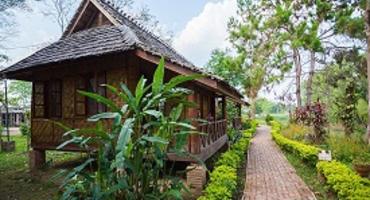