Back to Highlights of Sri Lanka's West Coast

Like a lot of Sri Lanka, recent history has not been kind to Wilpattu National Park, but in recent years things are looking up and Wilpattu is firmly back on the map as one of the country's best nature safari parks. Having been closed in the 1980s during the civil war, Wilpattu became a stronghold of the LTTE rebels and thoughtless poaching resulted in a steady decline in animal numbers there. Since reopening in 2009, Wilpattu is experiencing a revival and although animal numbers are currently still lower than they are in other National Parks such as Yala and Minneriya, visitors stand a good chance of spotting some of the elephants, crocodiles, sloth bears, leopards and the birdlife that lives there. Comparatively Wilpattu also has less visitors than many of the other parks and, however many animals you see, offers one of the best nature safari experiences possible on the Island.

Our Hotels in Wilpattu National Park 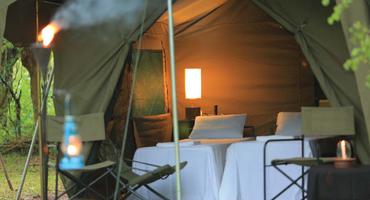 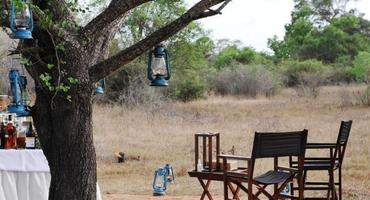 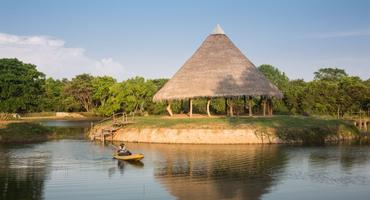 The Mudhouse
Wilpattu National Park
Eco Lodge
Back to Top