A brief history of Thailand

Below you will find a few key dates that offer some perspective on the history of Thailand and how the country has developed over the last thousand years or so. As a brief history it is by no means exhaustive and if you feel the need for a bit more detail please consult our reading list for some interesting books. See the country for yourself on one of our holidays in Thailand.

Back to all travel tips 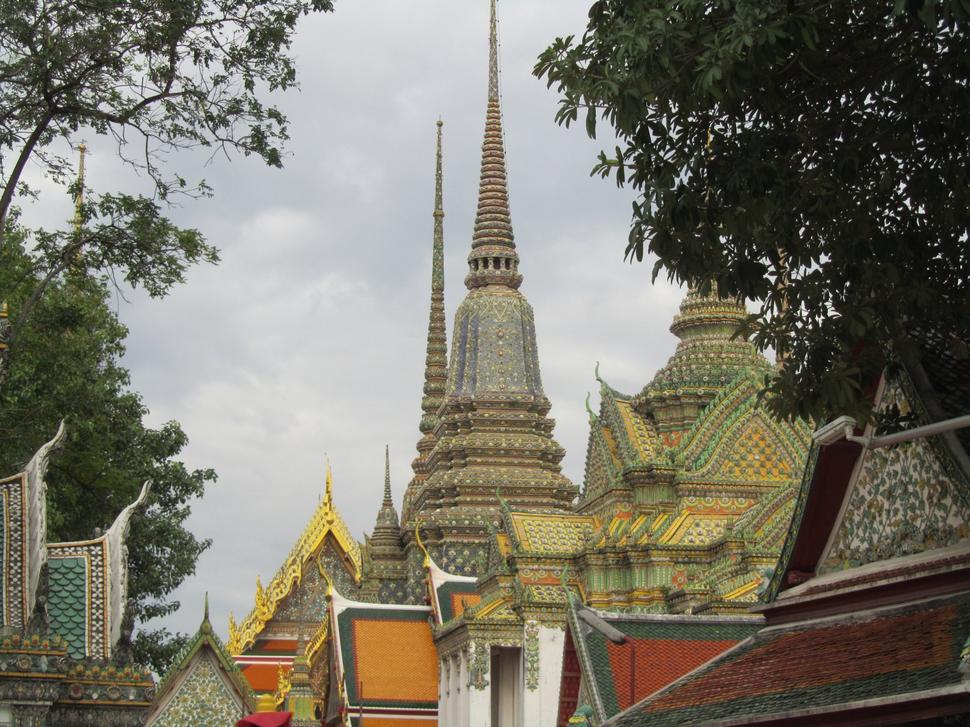 Early Days
Little is known of Thailand’s earliest inhabitants, but there are archaeological sites in the northeast of the country that contain evidence of rice cultivation and bronze casting that date back 5,000 years. In the early days a succession of tribal groups controlled what we now know as Thailand. The Mon and Khmer peoples established powerful kingdoms that included large areas of the country. These kingdoms came into contact with other South Asian peoples and absorbed their religious, political and cultural ideas as well as their institutions and these later influenced the development of Thailand's culture and national identity.

The Tai People
The Tai people originally lived in southwest China and migrated into the main part of Southeast Asia over many centuries. The first mention of their existence in the region is a 12th century AD inscription at Angkor Wat, which refers to syam or "dark brown" people as being vassals of the Khmer monarch. This is how Thailand became known as Siam and its people the Siamese.

Sukhothai
In 1238 a Tai chieftain declared his independence from the Khmer and established a kingdom at Sukhothai in the broad valley of the Mae Nam River in the heart of modern day Thailand.

Ayutthaya
Sukhothai was succeeded in the 14th century by the kingdom of Ayutthaya. The kingdom of Ayutthaya became very powerful in the 14th & 15th centuries, so much so that it was able to defeat the kingdom of Angkor in 1431 thereby causing its decline. Over the centuries there were a number of conflicts with the Burmese which came to a head in 1767 when the Burmese invaded Ayutthaya and totally destroyed it. After a couple of years two national heroes, Taksin and Chakri, soon expelled the invaders and reunified the country under the Chakri Dynasty. In 1782, Chakri established his new capital in Bangkok. He was later given the title of Rama I and was the first king of the Chakri dynasty which has held power to this day.

19th Century
During the nineteenth century it was the European powers, rather than Thailand's traditional enemies, that posed the greatest threat to the kingdom's survival. Thai success in preserving the country's independence (it was the only Southeast Asian country to do so) was in part a result of the desire of Britain and France for a stable buffer state between their dominions in Burma, Malaya and Indochina. More significantly though was the willingness of Thailand's monarchs, Mongkut (Rama IV, 1851-68) and Chulalongkorn (Rama V, 1868-1910), to negotiate openly with the European powers and to adopt European style reforms that modernized the country and won it sovereign status. However Siam, as it was then known, paid a high price for its independence losing control over Cambodia and Laos to France and ceding the northern states of the Malay Peninsula to Britain.

20th Century
As a result of European intervention by 1910 the area of Southeast Asia under Thai control was a fraction of what it had been a century earlier. In the early decades of the twentieth century, Thailand's political system, armed forces and economy underwent drastic changes. Many wealthy Thais studied overseas and a small, Western educated elite with less traditional ideas emerged. In 1932 a bloodless coup d'etat by military officers and civil servants ended the absolute monarchy and inaugurated Thailand's constitutional era. Thailand changed its name from Siam in 1949.

The Modern Era
Since the far reaching changes of 1932 progress toward a stable, democratic political system has been erratic. Politics has been dominated by rival military cliques headed by powerful generals. These cliques have caused frequent coups d'etat and have imposed prolonged periods of martial law on the country. Parliamentary institutions, as defined by the fourteen constitutions written between 1932 and 1987, and competition among civilian politicians have generally been facades for military governments. Today the country has a fledgling democracy, watched over by the military and the new king who has just taken over the reins from H.M. King Bhumibol Adulyadej, the 9th King of the Chakri Dynasty, who was the country’s longest reigning monarch until his death in 2016.