Highlights of Gyeongju, Busan & the South-East

This culturally-rich area of Korea is accessible in just over 2 hours by high-speed rail from Seoul, and has so much to offer. The UNESCO playground of Gyeongju is worth at least a couple of days' exploration, while vibrant second city Busan makes the quite the contrast to greater Seoul. Both cities are must-sees on any tour of South Korea. 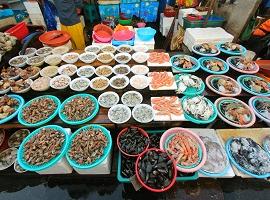 Busan
South Korea’s second city lives very much in the shadow of Seoul, but is a real gem to those in the know. 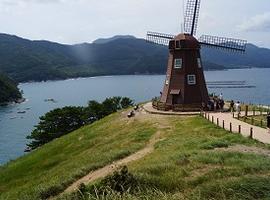 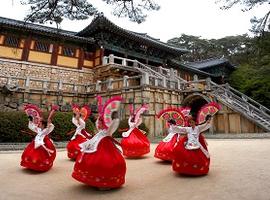 Gyeongju
Gyeongju is known as ‘the museum without walls’, and is the undisputed cultural centre of South Korea.