Back to Highlights of Central China

The mountains in Wulingyuan Scenic Area have gradually eroded to form a peculiarly spectacular landscape of craggy peaks and huge rock columns rising out of the luxuriant subtropical forest, creating a beautiful and otherworldly scene. There are also a multitude of waterfalls, limestone caves, fresh clear streams and rivers making it a beautiful spot to visit. The region is notable for the fact that it is home to a number of endangered plant and animal species and, not far from here, Shaoshan was the birthplace of a certain Mao Tsedong.

Wulingyuan Scenic Area consists of three parts: Zhangjiajie National Forest Park, Suoxiyu Nature Reserve and Tianzi Mountain Natural Reserve, covering over more than 26,000 hectares. The most famous area is Zhangjiajie, which was claimed as an inspiration for scenery in the film ‘Avatar’.

Home to more than 3,000 narrow sandstone pillars and peaks (over 1,000 rise at least 200 meters), Wulingyuan has been arguably praised as one of the most beautiful places in China. Often misted in low cloud and scored by countless streams, sixty percent of the park still has its original vegetation. Among the 550-odd tree species (twice Europe's total) are rare dove trees, gingkoes, and dawn redwoods, these last identified by their stringy bark and feathery leaves – a now-popular ornamental tree but believed extinct until 1948. The wildlife list is impressive too, including civets, giant salamanders, monkeys and game birds. 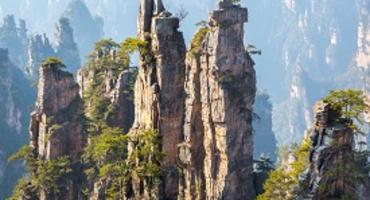 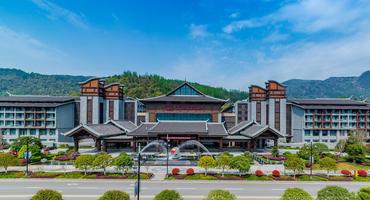 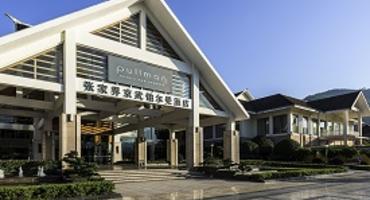