A region steeped in history and the birthplace of unified China, this is a part of the country that has masses to offer lovers of history, culture and nature. Ancient Xi'an is home to the mighty Terracotta Army and also the start of the Silk Road. You will find classical China preserved within the walls of Pingyao and there are dramatic Buddhist carvings at Datong, Luoyang & Leshan. For those wishing to see some of China’s wonderful scenery a cruise down the Yangtze is surely the answer, alternatively you could enjoy the outdoor delights of Jiuzhaigou Nature Reserve or the dramatic scenery found in Wulingyuan & Zhangjiajie. 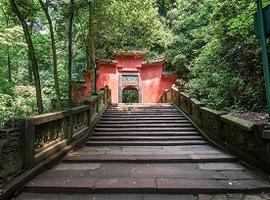 Chengdu - Sichuan Province
The capital of Sichuan province and culinary home to some of China’s finest, and hottest, cuisine, Chengdu offers the visitor a number of interesting temples and some peaceful parks in which to drink tea, play mahjong, or watch the locals sing and dance. 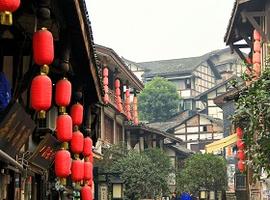 Chongqing
Chongqing is one of the world's largest cities with a population of around 30 million people. Most people visit at the beginning or end of their Yangtze Cruise, but the city has its own charms with some picturesque parks & temples, and the famous Sichuan cuisine. 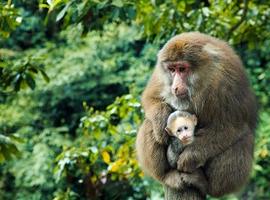 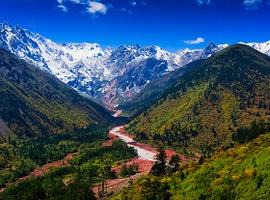 Hailuogou - Sichuan Province
Hailuogou is a national park located southeast of Ganzi Tibetan Autonomous Prefecture, famous for its glaciers and other dramatic landscapes. Inside the park there are hanging glaciers, ice caves, giant icefalls, hot springs and a swathe of pristine forest. 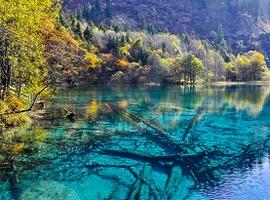 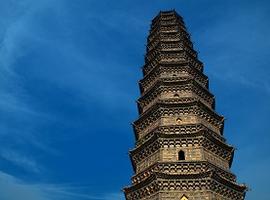 Kaifeng - Henan Province
An attractive city built close to the Yellow River, Kaifeng offers a host of historical attractions surrounded by well-preserved city walls. Sights not to be missed are the Xiangguo Temple, the city’s key monument during the Northern Song Dynasty, and the Iron Pagoda. 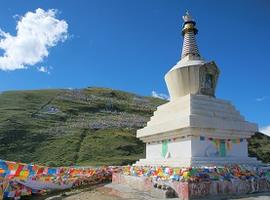 Kangding, Danba, Tagong & Litang- Sichuan Province
Once part of the Kham region of ancient Tibet, Western Sichuan is home to a nunber of Tibetan towns and villages. This is a rugged and remote region, but long journeys reward with incredible scenery and a real view of Tibetan and nomadic life. 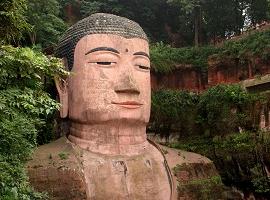 Leshan - Sichuan Province
Leshan is home to an enormous Buddha statue looking out over the river. Built during the Tang dynasty the statue is over 1,200 years old, and is testament to the skills of its builders that is still standing despite the attention of both erosion and the Cultural Revolution. 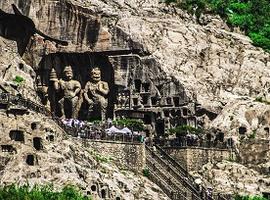 Luoyang - Henan Province
The ancient town of Luoyang was the capital of several dynasties, but the city is now notable for the impressive Longmen Grottoes, home to a staggering display of thousands of Buddhist statues carved into the rock face. 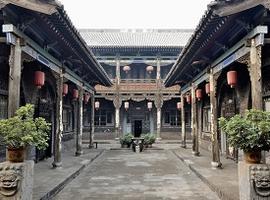 Pingyao - Shanxi Province
Pingyao was designated a UNESCO World Heritage Site in 1997, and it is not surprising to see why. With allegedly the last remaining intact Ming Dynasty city wall the city exudes history and transports you back in time to the era of the great Emperors. 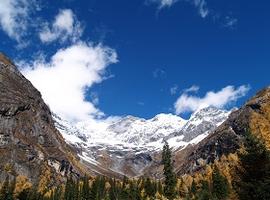 Rilong & Siguniangshan - Sichuan Province
Rilong, in the Aba Tibetan Autonomous Prefecture in Sichuan, is the gateway to visit the Mount Siguniang National Park. The scenery here is defined by thick green forest, grasslands and clear flowing rivers, and has earned the nickname the 'Oriental Alps'. 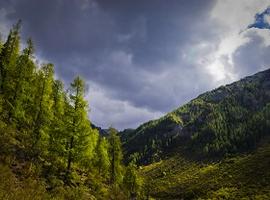 Songpan - Sichuan Province
This small rural town in the Tibetan part of Northern Sichuan makes a great base for exploring the surrounding countryside. The proximity to Jiuzhaigou, yet comparative lack of tourists, makes a stop here well worth the extra effort. 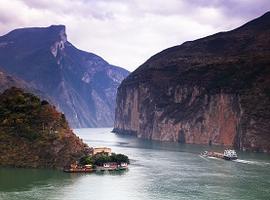 The Yangtze / Three Gorges
One of the mightiest rivers in the world, the Yangtze stretches some 3,915 miles from the wilds of Tibet across the entire length of China, only escaping into the sea on reaching the coastal region near Shanghai. 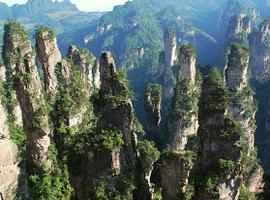 Wulingyuan & Zhangjiajie- Hunan Province
The mountains in Wulingyuan Scenic Area have gradually eroded to form a peculiarly spectacular landscape of craggy peaks and huge rock columns rising out of the lush subtropical forest, creating a beautiful and otherworldly scene. 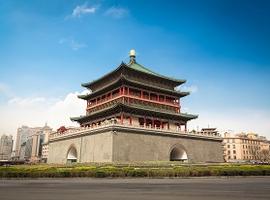 Xi'an - Shaanxi Province
The stuff of legend, Xi'an is home to the Terracotta Warriors and has been at the heart of Imperial life for many centuries. The city’s past as a former capital and major point on the Silk Road can be seen in the huge city walls, impressive ancient buildings, and fascinating Muslim Quarter. 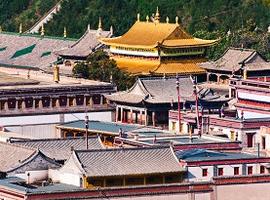