Back to Highlights of Eastern China

Once the glitziest, and some say the seediest, city in Asia, Shanghai’s notoriety receded once the Communists took over in 1949. These days the city is back on the map but this time it is for its space age buildings, thriving economy and frantic pace of life rather than the opium dens and illicit trading of the 1920s & 1930s. Wander through the street of the French Concession and you get a sense of the city’s former life as a colonial stronghold. Similarly as you stroll down the Bund the grand colonial architecture tells a story of the fortunes made and lost on this side of the water. But look across the Huangpu River to the ultra-modern commercial district and a different story is being told: a story of modern day opportunity and of a city on a mission to lead China charging into the 21st and 22nd centuries. Packed full of great restaurants, bars and a genuine buzz Shanghai is bound to tickle the senses.

10 things to do in Shanghai

Experiences to Inspire in Shanghai 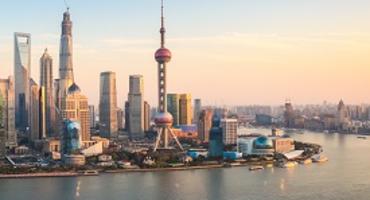 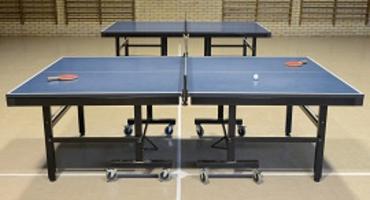 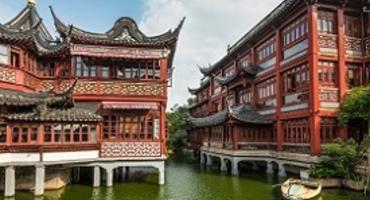 Our Hotels in Shanghai 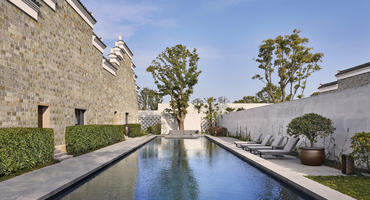 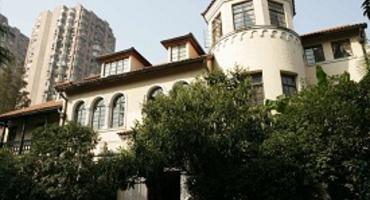 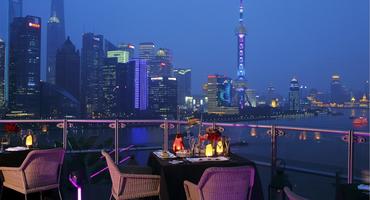 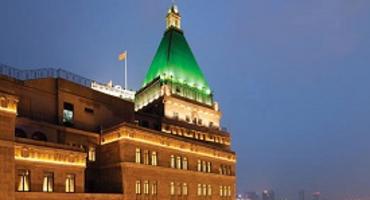 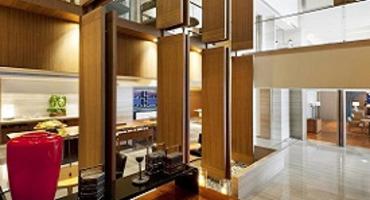 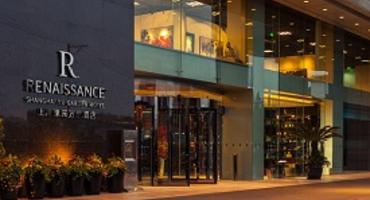 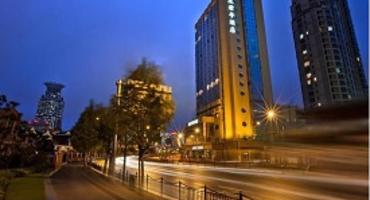 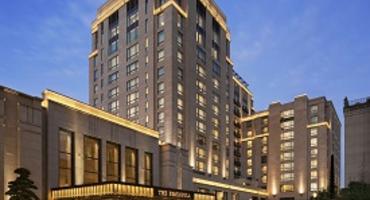 The Peninsula Shanghai
Shanghai
Luxury
Back to Top