Bordering the East China Sea, with both the Yangtze and the Yellow rivers running through it, this part of the country’s history has been dominated by water. Not only has the sea provided access to trade and opened China up to outside influences over the past couple of centuries, but it is a region renowned for its picturesque water towns. It is also an area of incredible beauty and has been the inspiration for generations of Chinese artists, poets and storytellers alike. 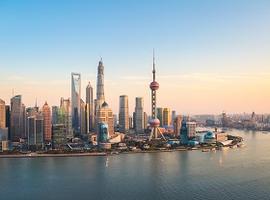 Shanghai
Once the glitziest, and some say the seediest, city in Asia, Shanghai’s notoriety receded once the Communists took over in 1949. These days the city is back on the map but this time it is for its space age buildings, thriving economy and frantic pace of life. 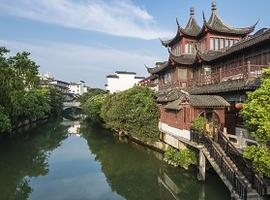 Nanjing - Jiangsu Province
Lying on the southern bank of the Yangtze, the attractive city of Nanjing has twice been China’s capital, once during the Ming dynasty (14th-17th centuries) and most recently during the early part of the 20th century. 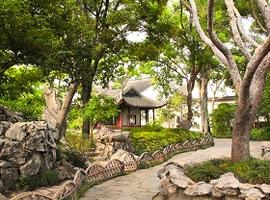 Suzhou - Jiangsu Province
In its heyday during the 16th century this could arguably have been one of China’s most beautiful cities. With its classical gardens and picturesque canals running past cobbled alleys and artist’s pavilions it was a wonderfully harmonious place to be. 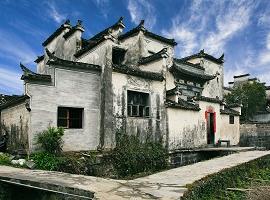 Xidi, Bishan & Hongcun - Anhui Province
The area around Huangshan is home to a number of well-preserved ancient villages. Xidi & Hongcun are both UNESCO recognised heritage sites, both with a history spanning over 900 years. 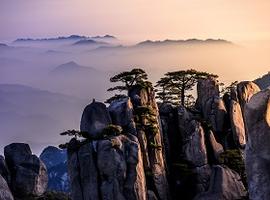 Huang Shan - Anhui Province
The Yellow Mountain is probably China’s most famous mountain and has been a tourist attraction for centuries. The mountain and its surrounding landscapes can be mesmerisingly beautiful and have been inspiring painters and poets for years. 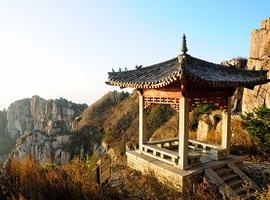 Tai Shan - Shandong Province
The holiest of China's four revered Taoist mountains, Tai Shan sits 1545m above sea level and the climb is a pilgrimage for every Taoist once in their life. A truly spiritual place set amongst ravines, gullies, twisted outcrops and temples. 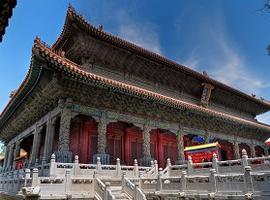 Qufu - Shandong Province
As the birth place of Confucius, Qufu has a special place in the hearts of the Chinese and is considered one of the holiest cities in China. The city's importance can be seen in its wonderful imperial architecture which some have compared to the Forbidden City. 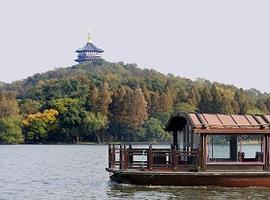 Hangzhou - Zhejiang Province
Described by Marco Polo as one of the most splendid cities in the world, Hangzhou is now a fairly quiet, modern affair but most people come here for the sublime scenery around the glorious West Lake which has inspired poets & painters for generations. 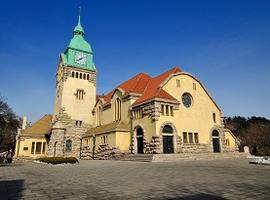 Qingdao - Shandong Province
Qingdao makes a refreshing change from some of China’s bigger modern cities, with its coastline and colonial heritage, reflected in the cobbled streets and still-intact German architecture. 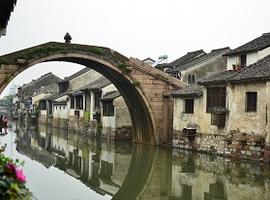 Zhouzhuang, Tongli & Nanxun - Jiangsu Province
Outside of Shanghai can be found a number of picturesque water towns. Explore a maze of criss-crossed canals and waterways, where little has changed over the centuries. 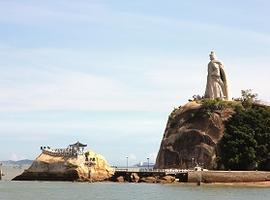 Xiamen - Fujian Province
The island city of Xiamen has an old colonial charm about it due to its history as a British treaty port. Its most interesting quarter is the bustling waterfront area known for its small side streets and traditional style housing. 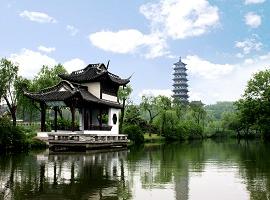 Yangzhou - Jiangsu Province
A former Chinese capital, Yangzhou has evolved into a pleasant small modern city and is a must-visit destination for those with an interest in Chinese history.