Back to Highlights of The Musandam Peninsula

Since the 1970s, Dubai has grown beyond all recognition and can now be considered one of the most important business hubs in the world. With a huge oil revenue, it has been transformed into a major city for trade and financial services as well as tourism. It is also a global transport hub with connections pretty much anywhere you want to go in Asia and the rest of the world. A glitzy and glamourous city full of fashionable shops and restaurants and surrounded by coastline and desert, it is not hard to see why Dubai has become known as ‘the playground of the Middle East’. Visitors can head out for fun and games in the desert, relax on the beach, indulge themselves in some of the finest hotels in the world, explore the modern city with its artificial Palm Islands and skyscrapers like the Burj Khalifa or delve into the traditional souqs. A stay in Dubai will be far from boring!

Our Hotels in Dubai 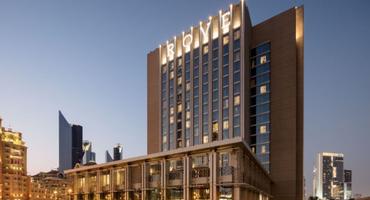 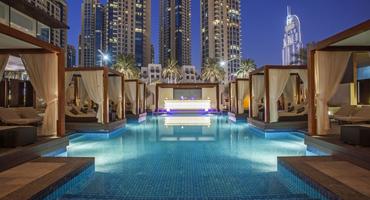