Back to Highlights of Sabah

Tabin Wildlife Reserve is located in the eastern part of Sabah and is one of the best places to see wildlife anywhere in Asia. If you spend a few days at Tabin, you are in with a good chance of seeing Wild Orang-utans, Pygmy Elephants and a wide selection of other wildlife.

The reserve comprises a rectangular area of approximately 300,000 acres in the centre of the Dent Peninsula, north-east of Lahad Datu town, south of the lower reaches of the Segama River and north of the Silabukan Forest Reserve.

Tabin was declared a Wildlife Reserve in 1984 primarily on account of the large number of animals inhabiting its forests, some of which are highly endangered. The three largest mammals of Sabah, namely Borneo Pygmy Elephant, Sumatran Rhinoceros and Tembadau are all found within the reserve; nine species of primate are present, as well as three species of cats all of which are on the protected wildlife list. Of bird species, 42 families representing 220 species have been recorded.

Visitors to Tabin can stay in the comfortable and well run Tabin Wildlife Resort, a collection of 20 jungle lodgings - a great place for couples or families. 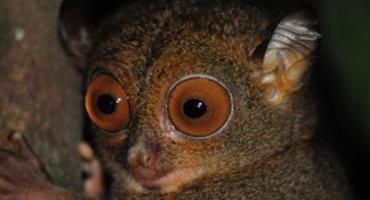 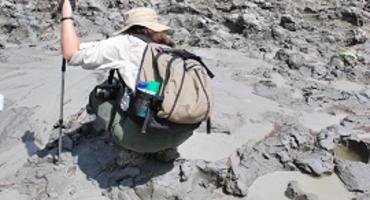 Our Hotels in Tabin Wildlife Reserve 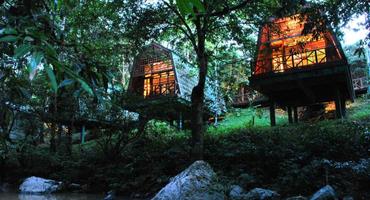 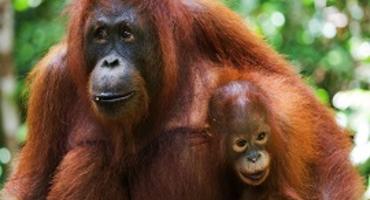 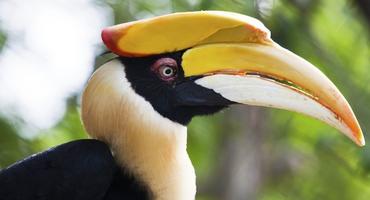 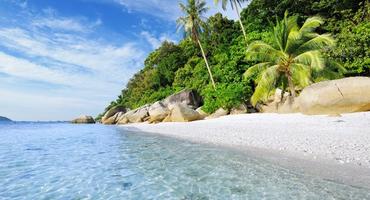 Borneo & Island Family Adventure
Bespoke Family Tours
An adventurous family trip combining the jungles and caves of Borneo with the Perh...
17 days from £3,395
Back to Top