The north of Cambodia is home to the majestic temples of Angkor which belong to the classic period of art and civilization when the Khmers ruled over much of Southeast Asia. This golden era in the history of Asia was supported by the nearby immense Tonle Sap Lake, which is one of the most productive bodies of water in the world, where the lifestyles of the fishermen have changes little in centuries. Those with time to explore the undeveloped provinces will be rewarded with charming riverside towns, crumbling colonial buildings, Mekong river dolphins, local markets, mountains, jungles and colourful hill tribes.

Back to All Regions of Cambodia 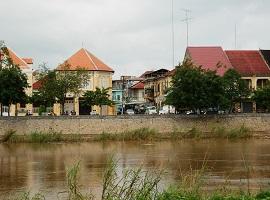 Battambang
Battambang is an interesting riverside town located on National Route 5 approximately 80km from the Thai border. The town has some impressive colonial villas dating back from when the area was taken by the French from Siam, several pagodas and a museum. 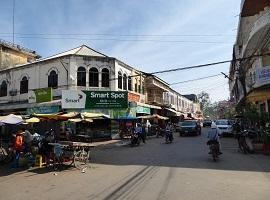 Kratie area
A charming Mekong riverside town with some fine colonial buildings and a couple of interesting markets. Most visitors come for the chance to see the endangered Irrawaddy dolphins which frequent the waters of the Mekong near town.

Mondulkiri
Mondulkiri sits in the far east of the country and as one of the least visited regions in the country it offers great opportunities for exploring unspoilt mountainous countryside and visiting a number of different hill tribes which inhabit the region. 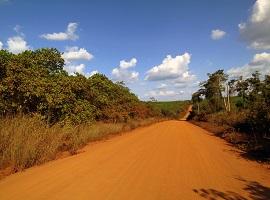 Ratanakiri
The province of Ratanakiri has been dubbed the ‘wild east’ of Cambodia, and is a beautiful region with mountainous and forested landscapes. Much of the local population is made up of hill tribes who practice a way of life that is centuries old and, for the most part, untouched by the modern world. 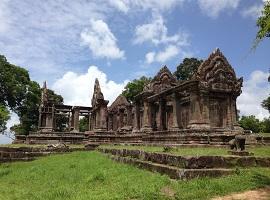 Remote Khmer Temples
In addition to the temple complex near Siem Reap there are also a host of other lesser known temples and monuments in Cambodia that are also worth considering. Many of these are located in remote areas along bumpy roads and are in a similar state to when they were first discovered, adding to the sense of adventure. 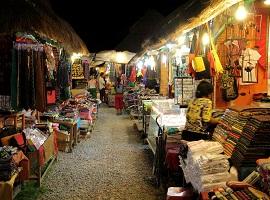 Siem Reap
Siem Reap is the nearest town to the temples of Angkor and a very pleasant town to spend a few days. Enjoy promenades along the river and around the old market, explore the bars around trendy Pub Street and round off a good day’s sightseeing with dinner in one of the town’s many restaurants. 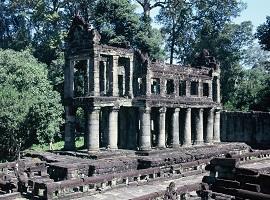 The Temples of Angkor
The temples of Angkor, just a few miles north of Siem Reap, are without doubt one of the most impressive attractions in Southeast Asia. The temples were built between the 9th and 14th centuries by a succession of god-kings and consist of 100 or so religious monuments that formed the heart of the ancient Khmer civilisation. From the 15th century the temples were abandoned, forgotten by the world until their rediscovery in 1861 by French naturalist Henri Mouhot.
Back to Top