Highlights of Karnataka & the Central South

Here covering the states of Karnataka, Telangana, and Andhra Pradesh, the central southern regions of India are diverse, vibrant, and prosperous. This is a very varied region of the country which looks back on a rich and captivating history but also towards a bright and booming future, particularly in the tech capital Bengaluru. A visit to the area can also take in alluring hill stations, thriving national parks, and magnificent cultural sites. And the cuisine is pretty good too! 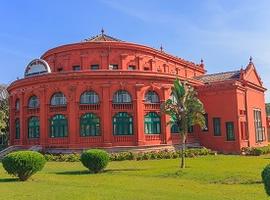 Bengaluru
Known as India’s ‘Garden City’, Bengaluru (former Bangalore) is a pleasant metropolis which has an appealing mix of old and new. 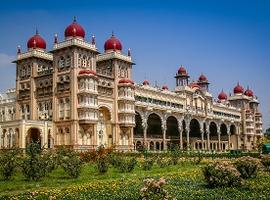 Mysore
Mysore is known as the City of Palaces, and with good reason. The city boasts seven in all, chief among which is the magnificently lavish Mysore Palace. 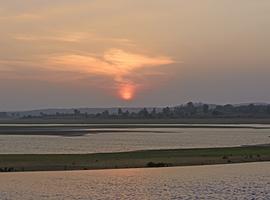 Kabini National Park
Kabini is a popular wildlife destination in the heart of the Western Ghats, found on the border between Karnataka's and Kerala. 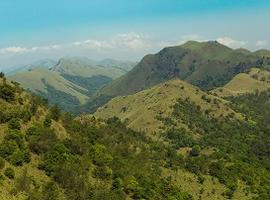 Coorg
The Coorg (also known as Kodagu) region sits on the southernmost edge of Karnataka and encompasses several towns and hamlets sprawled across the luscious Western Ghats. 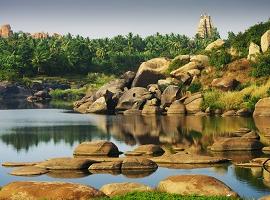 Hampi
Hampi takes a bit of getting to but once arrived one finds an ancient city of true enchantment: stunning ruins set amongst palm groves, banana plantations, and semi-desert. 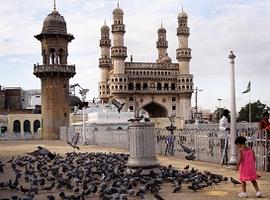