Western India offers several very different experiences: the vibrancy and sheer human mass of Mumbai, the languid tropical beaches of Goa, and the stark barren landscapes of Gujarat. Throw in a couple of excellent national parks, and some of the most awesome cultural relics on the planet, and you have an intriguing mix indeed. 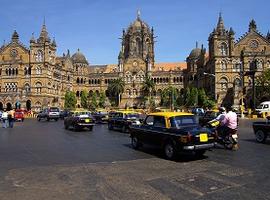 Mumbai
While Delhi may be the seat of power in India, Mumbai (earlier known as Bombay) is the gateway to the Subcontinent: a hub of commerce, finance, entertainment, and opportunity. 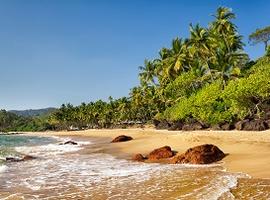 Goa
Goa is a totally unique destination in India. Once the preserve of backpackers and the package holiday crowd, this tiny coastal state is now going through something of a renaissance. 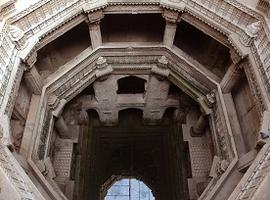 Ahmedabad
The commercial hub of one of India’s most prosperous states, Ahmedabad is a vibrant, booming city, and first in India to be declared a UNESCO Heritage city. 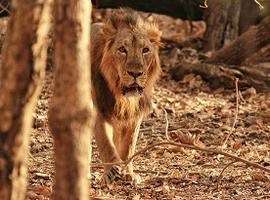 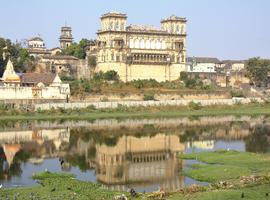 Gondal
Gondal is a tranquil little town and former capital of the Gondal princely state. Vestiges of its royal past can still be found in the city, such as the beautiful 18th-century Naulakha Palace complex. 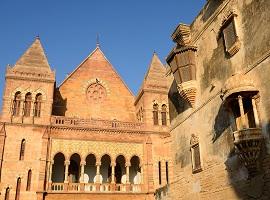 Bhuj
Bhuj served as the capital of Kutch from the 16th century and its medieval town is a mishmash of narrow, noisy streets, Hindu temples, and royal palaces. 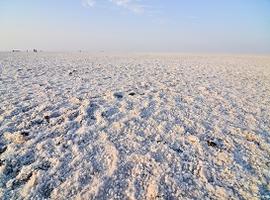 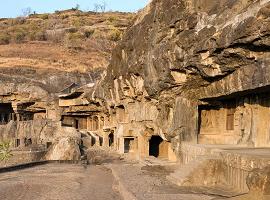 Ajanta & Ellora Caves
Using Aurgangabad as a base, one can explore the magnifcent and majestic cave comples of Ellora and Ajanta. 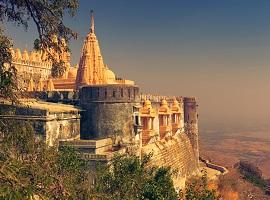