Back to Highlights of Northern Laos

Northeast of Vientiane and 6 miles southeast of Phonsavan, lies the mysterious Plain of Jars. Scattered over the plain are hundreds of enormous clay jars, the legacy of an ancient civilisation and allegedly over 2000 years old.

At the present time there is no satisfactory explanation as to how the clay jars found their way onto the plain, nor what purpose they served. Archaeologists have come up with some wild theories, among them a claim that the jars were used for brewing purposes, however it is more likely that they are enormous burial urns.

Many of the jars were destroyed or damaged during the Vietnam War, when American planes bombed communist Pathet Lao positions, but thankfully enough still remain to intrigue today’s visitor.

Our Hotels in Plain Of Jars 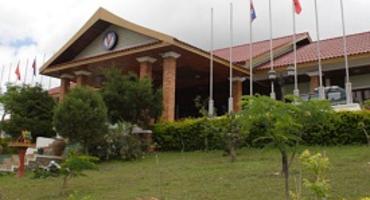