Central Vietnam’s northernmost point starts around the Demilitarised Zone (DMZ), a legacy of the war with America. As you proceed south you enter the imperial heart of Vietnam, a part of the country that ancient civilisations had adopted centuries before the Nguyen Dynasty built their capital in Hue. The coastline extends for miles and miles and the scenery around is full of typical Vietnamese scenes with vivid green paddy fields and conical hats competing for the camera’s attention. The coastal port of Hoi An is probably the region’s finest town and a few days here are a welcome respite before you continue your journey north or south. 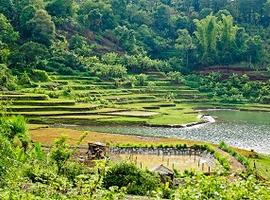 Central Highlands
Vietnam's Central Highlands are often overlooked by visitors to the country who are drawn in by the rugged north. However for those who have time to investigate this central part of the country the region offers fascinating indigenous culture and one of the most beautiful lakes in Southeast Asia. 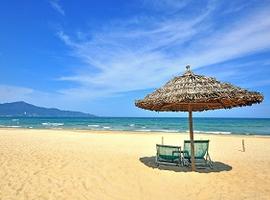 Danang & China Beach
Danang sits plumb in the middle of Vietnam and marks the northernmost point of the country’s tropical zone. The city is famous for being the former capital of the Kingdom of Champa, for its proximity to Hoi An, and for its stunning stretch of gorgeous coastline. 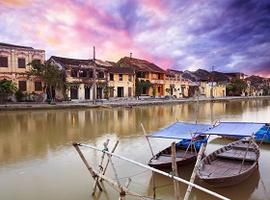 Hoi An
The charming ancient town of Hoi An lies on the banks of the Thu Bon River and was one of Southeast Asia’s major trading centres in the 16th century. With its narrow streets and low, tile-roofed houses, some of which remain intact to this day, Hoi An is a wonderfully atmospheric place to stop for a while. 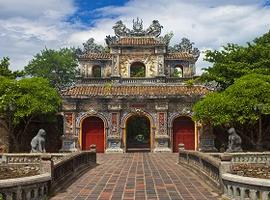 Hue
Hue has been designated an UNESCO World Heritage Site and is one of the most important historic and cultural centres in Vietnam. The ancient capital of Hue served as the Imperial residence of Vietnam’s Nguyen Emperors and was an important centre of Buddhism during their reign. 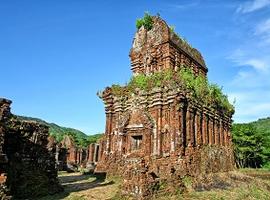 My Son
Vietnam’s most important Cham site, the ruins of My Son, are one of the major archaeological sites in the country. They are Vietnam’s equivalent to Angkor in Cambodia, Bagan in Myanmar or Ayuthaya in Thailand, and make for a fascinating day trip from Hoi An. 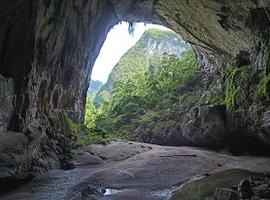 Phong Nha - Ke Bang National Park
Only recently opened up to tourism, Phong Nha has yet to experience the development of other areas in Vietnam, and offers some truly breathtaking scenery and an authentic, off-the-beaten-track experience that is becoming harder to find in Southeast Asia. 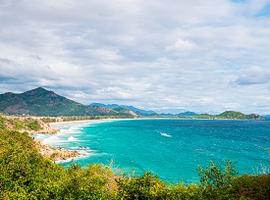 Qui Nhon
Qui Nhon has a great stretch of beach with several chic resorts. As well as some charming beaches there are some ancient Cham Towers and several interesting fishing villages.