Highlights of Seoul & Around

After Tokyo, Seoul is the second largest urban conurbation on the planet. This should not be off-putting! With ultra-modern transport links, the area can be navigated efficiently and offers much for those looking to spend an extra night in the city. History, culture, recreation, entertainment all catered for, as well as the obligatory trip to the DMZ. 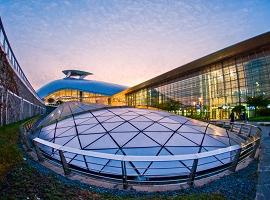 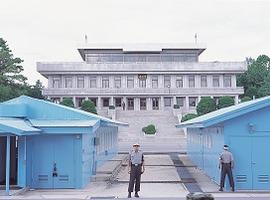 Panmunjeom & the De-Militarised Zone
For some the idea of visiting the world’s most heavily-fortified border would be somewhat off-putting, but visits to the de-militarised zone have become a hugely popular day trip from Seoul. 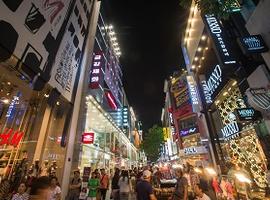 Seoul
One of the world's great capital cities. Seoul truly has something for everyone, and is well-worth of an extended 3- or 4-night stay. 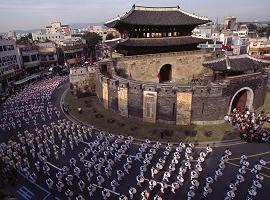 Suwon
Less than an hour south of Seoul lies the historic city of Suwon. Suwon is most famous for its UNESCO-protected Hwaseong Fortress, constructed in 1794 to become the peninsula’s new capital.