Highlights of Jeolla & the South-West

Korea’s sleepy deep south offers quite a contrast to the urban sprawl found further north. Travelling along the coast from Busan in the South-East to Gwangju in South-West one encounters a string of smaller, slower towns and cities amongst a distinctly greener landscape. 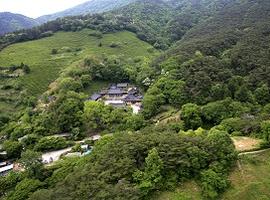 Boseong
Boseong, found in a deeply picturesque corner of South-Western Jeolla province, is known above all else for its association with green tea. 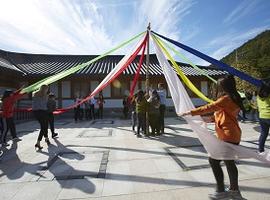 Gwangju
Gwangju - long a hotbed of art and politics - likes to consider itself slightly different to the rest of South Korea. 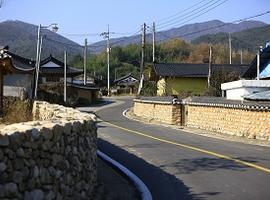 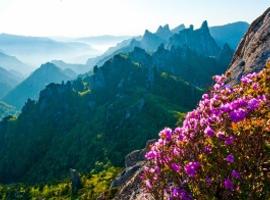 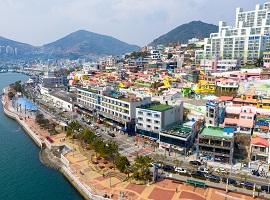 Yeosu
Yeosu is best known for its connection with the Korean national hero Yi Sun Shin whose revolutionary turtle ships repelled Japanese invaders in the 1590s.