Rishikesh is known as the ‘place of sages’, and is a celebrated spiritual town located along the banks of the Ganges. For centuries it has been the starting point for Hindu pilgrims heading deeper into the mountains to seek spiritual salvation, but over the last half century it has evolved into a major centre for yoga and spiritual tourism, and has become something of a backpacker hotspot. None of this would have happened without four Liverpudlian visitors in February 1968. The Beatles’ visit to Maharishi Mahesh Yogi Ashram, just south of the main town, brought Rishikesh under a global spotlight. Although they only stayed for a short while – Ringo didn’t like the food and left after ten days! – the association between the Beatles and Rishikesh has become permanent, and this site is somewhat of a Beatles shrine. Abandoned in 1997, the Ashram is now semi-lost to the forest but is littered with Beatles-themed graffiti, and while poking around the site one can still locate the meditation rooms and shared spaces, and even the guesthouse where (allegedly) much of the White Album was devised.

Back to experiences in India 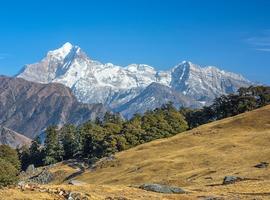 Adventures in the Himalayan Foothills
Adventure & Active, Off the beaten track
Take the mountain air in exquisite Uttarakhand province.
13 days from £2,770 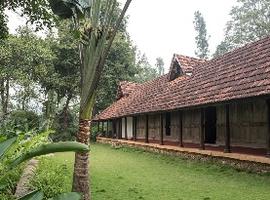 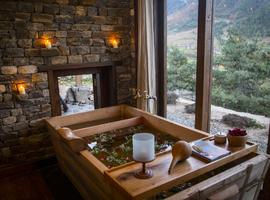 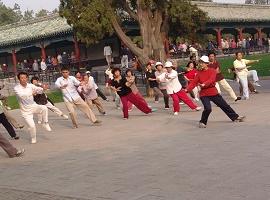 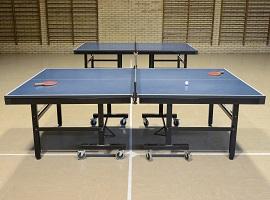 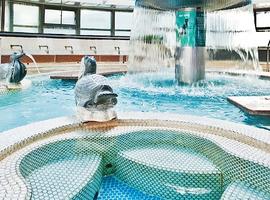 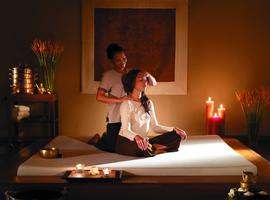