Back to Highlights of Central Myanmar

Myanmar’s best-known colonial hill station (formerly known as Maymyo) is situated on a plateau in the Shan Hills over 1000m above sea level. Founded by the British, and around an hour’s drive north from Mandalay, the hill station was used in colonial times as a retreat from the extreme heat of the Burmese summer. As well as the very British architecture, which transports you back to a bygone era, today’s visitors can enjoy the fresh air of the Shan Hills as well as the magnificent botanical gardens which were founded in 1915. Since their inception these gardens have been transformed into a wonderful oasis where you can stroll though bamboo groves or examine numerous species of orchids.

Aside from the colonial style buildings, a lively market and the botanical garden a visit to Pyin Oo Lwin is not complete without a stop to visit the nearby Peik Khyin Myaung Caves, which are almost as old as the land itself, and the Pwe Kyauk Falls, a favourite picnic spot for the locals.

Our Hotels in Pyin Oo Lwin 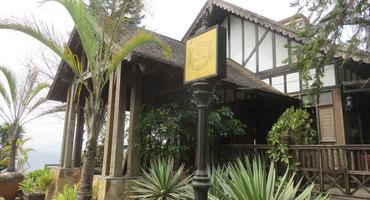 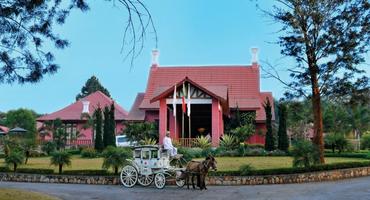 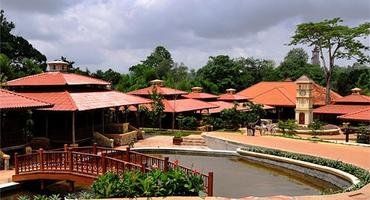 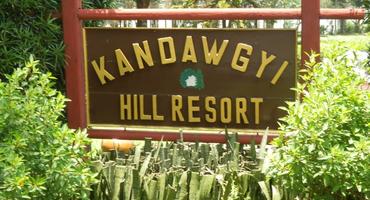