Back to Highlights of Southern Vietnam

Ho Chi Minh City, formerly known as Saigon, is a bustling, energetic city which is embracing the new lease of economic life that Vietnam is experiencing. With its tropical climate and constant buzz it may have more in common with Bangkok than the more sedate Hanoi, which is some 1,080 miles away. That said, as with Hanoi, the French legacy is evident in the wonderful colonial buildings that dominate the downtown area and you are never far away from the face of Ho Chi Minh himself as he stares down at you from the Post Office wall or from the various statues erected in his honour.

Ho Chi Minh City has much to offer as a short break destination in its own right and we have outlined a number of the sightseeing options, in and around, the city below.

10 things to do in Ho Chi Minh City 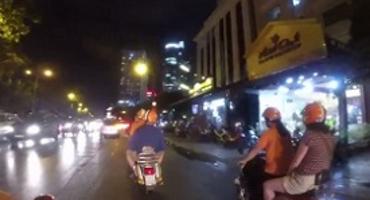 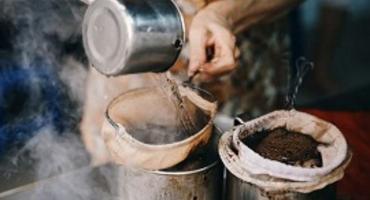 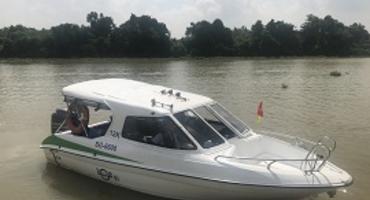 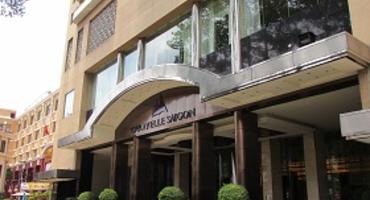 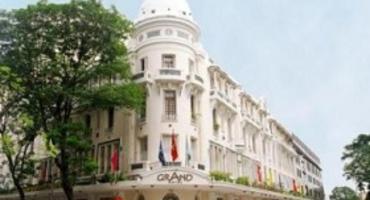 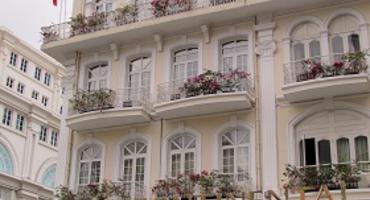 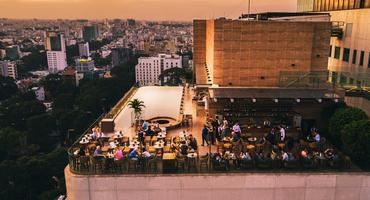 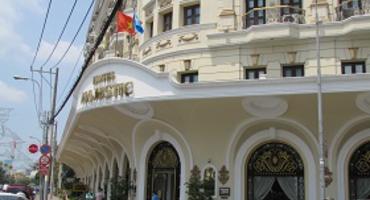 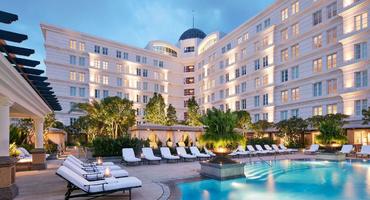 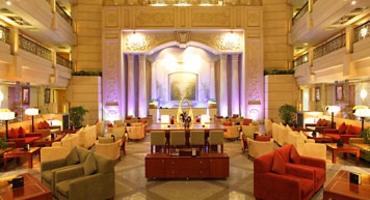 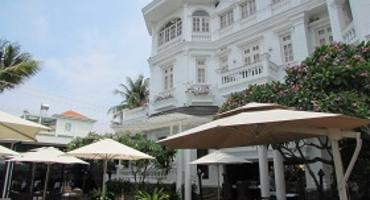