Back to Highlights of Southern Cambodia

Capital of the Kingdom of Cambodia, Phnom Penh is located at the confluence of three rivers: the Mekong, the Bassac and the Tonle Sap. The city was founded in 1372 by a Khmer woman called Penh who set up a monastery on a hill near the banks of the Mekong. As the Cambodian word for hill is Phnom the city’s name means hill of Penh. Strongly influenced by its French colonial past, Phnom Penh has a wealth of fine European architecture. The city also boasts numerous bars and restaurants, markets, pagodas and a fine promenade along the river. Visitors should not miss the Royal Palace, the Silver Pagoda, the National Museum and Wat Phnom. The notorious “Killing Fields” and Tuol Sleng Museum, whilst harrowing, chronicle the Khmer Rouge's period of government and help one to understanding this terrible chapter of Cambodian history.

Experiences to Inspire in Phnom Penh 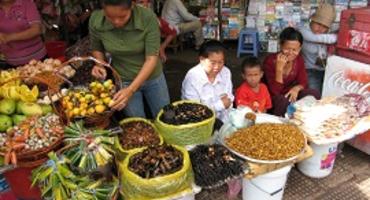 Our Hotels & Cruises in Phnom Penh 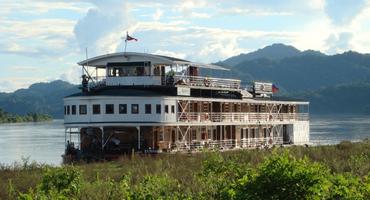 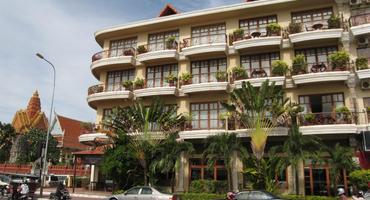 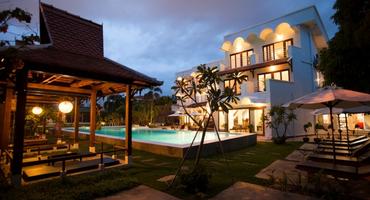 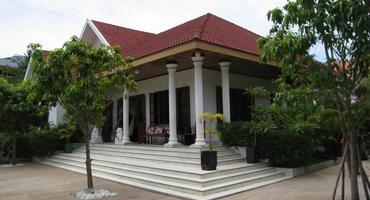 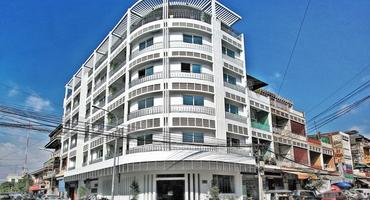 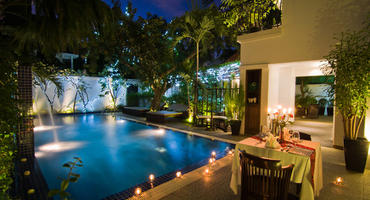 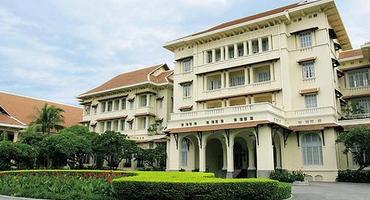 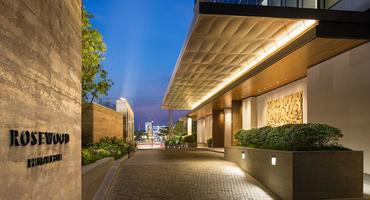 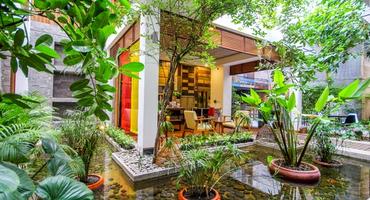 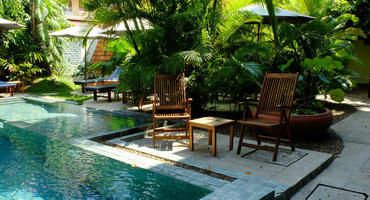 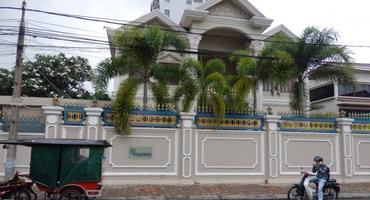 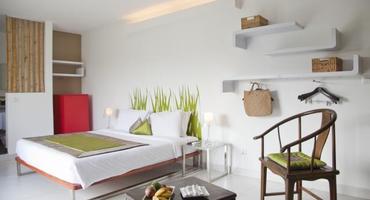 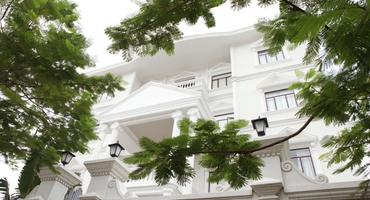