Back to Highlights of Honshu

Capital between 794 and 1868, Kyoto remains Japan’s cultural heartland with many of the country’s historical treasures, Zen gardens, pavilions and temples - 17 of which have World Heritage status. As you approach the city by train at first glance this looks like any other Japanese city, but as you wander from the train station towards the ancient heart of the city you are filled with the excitement as images old Japan come to life in the tight cobblestone lanes of old houses packed with secretive doorways, the ornate bridges and willow trees swaying over gentle streams.

The real gems of Kyoto are the temples, each with an individual character but with intertwining histories. One of Japan's most famous sights is Kinkakuji, also known as the Golden Pavilion, a glittering temple covered entirely in gold leaf and set on a mirror pond amongst well-tended gardens. The original temple dates from 1394 but was burned down by a protesting monk in 1950 but was immediately re-built, events fictionalised in Yukio Mishima’s book "The Temple of the Golden Pavilion".

Another highlight of Kyoto is Kiyomizu, dating from 1633, which is perched on a hillside with good views over central Kyoto. The main hall sits on hundreds interconnecting wooden pillars and just below this is a spring of sacred waters that are supposed to have therapeutic qualities. The streets leading up to the temple are lined with souvenir shops, although branching out from these are some interesting quiet lanes with old houses.

Kyoto’s other significant places of interest include the attractively decorated Ryoanji Temple and gardens, founded in 1450 which belonging to the Rinzai school of Zen Buddhism, and Nijo Castle built in 1603 to demonstrate the power of the first first Shogun of a united Japan, reflecting an ambition to impress rather than anticipation of combat, and the nearby Bamboo Forest as seen in "Memoirs of a Geisha".

After visiting these fascinating sights, Kyoto is a marvellous place to spend a few days to explore at your own pace and unravel its many hidden beauties, the centre of the city being filled with wonderful old buildings and an array of shops, riverside restaurants and theatres. A fascinating way of understanding more of Kyoto’s famous hidden society is to take a guided tour of Kyoto’s geisha districts, which come to life in the early evening as these traditional entertainers make their way to their appointments. It is also possible to arrange an evening meal and drinks with entertainment provided by genuine Maiko and Geisha.

Experiences to Inspire in Kyoto 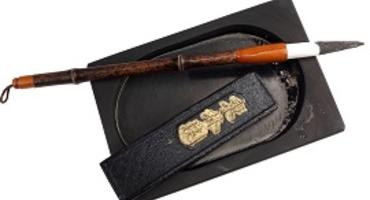 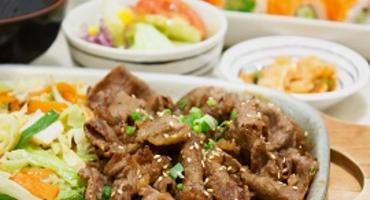 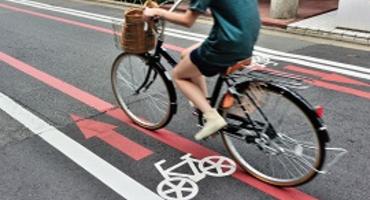 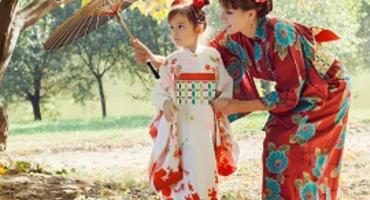 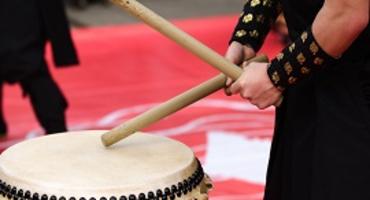 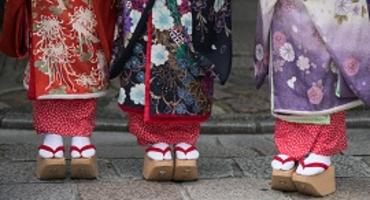 Tea with a Geisha
Kyoto
Entertainment 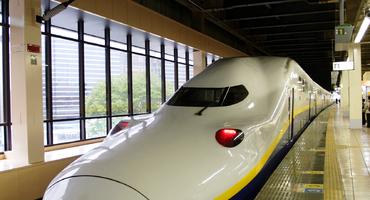 Our Hotels in Kyoto 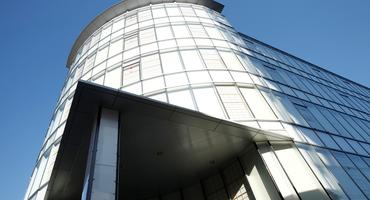 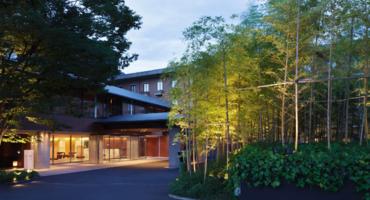 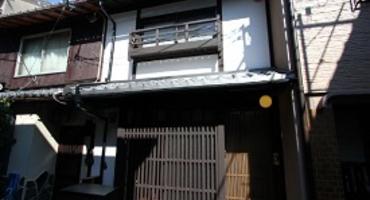 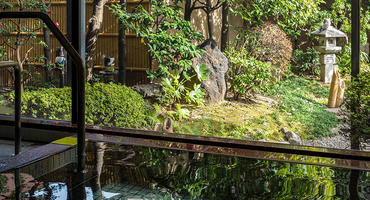 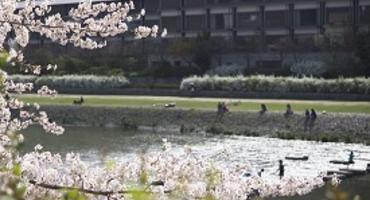 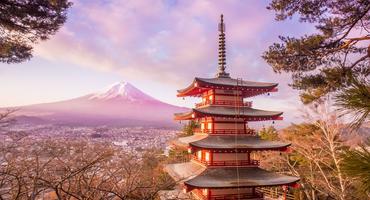 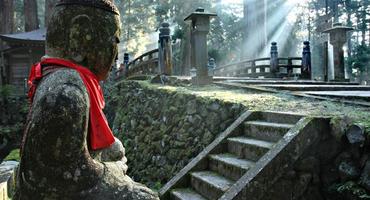 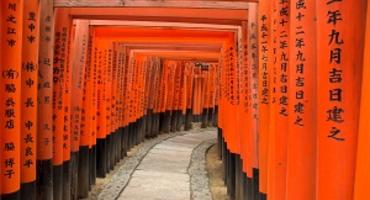 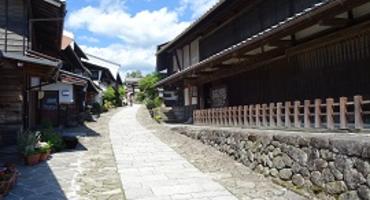 In Search of Ancient Japan
Adventure & Active, History
A journey through the rural heart of Honshu
16 days from £3,595 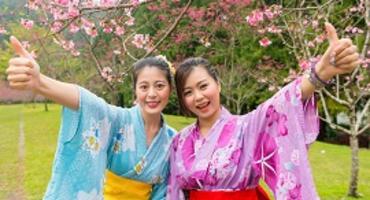 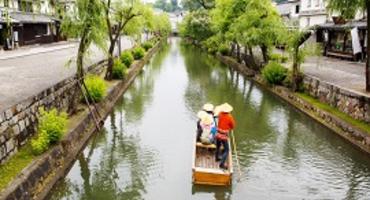 Japan in Style
In Style, Luxury
Explore Japan whilst staying in the very best luxury accommodation
15 days from £7,990 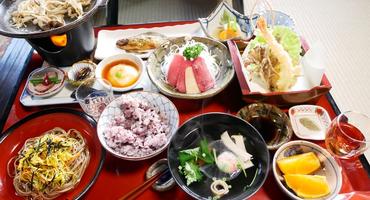 A Tale of Gyoza: A Foodie tour of Japan
Foodie
An epicurean journey jam-packed with delicious culinary experiences.
15 days from £4,335
Back to Top