Back to Highlights of Southern Myanmar

Myanmar’s former capital, Yangon (previously known as Rangoon) is a city that, having barely changed for more than half a century, is now rapidly heading into the 21st century. The Shwedagon, and old colonial buildings, still dominate the skyline but in many places vast shopping malls and high rise buildings are becoming the norm.

Yangon is most famous for the magnificent Shwedagon Pagoda, a massive golden pagoda that attracts hundreds of pilgrims every day, but it has a host of other attractions. Large Buddhas, busy markets, glittering pagodas, ancient temples and a few calm, scenic lakes make Yangon one of the most fascinating capitals in Southeast Asia.

Experiences to Inspire in Yangon 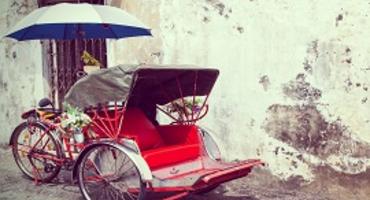 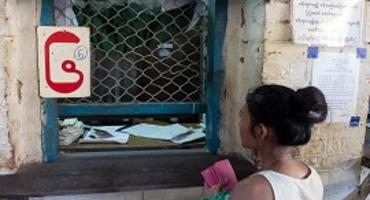 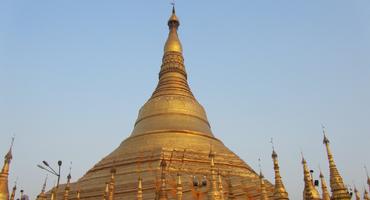 Our Hotels in Yangon 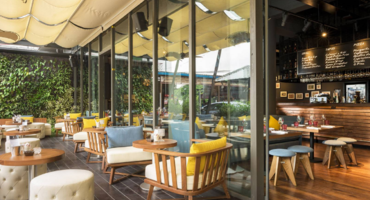 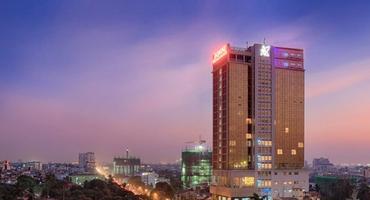 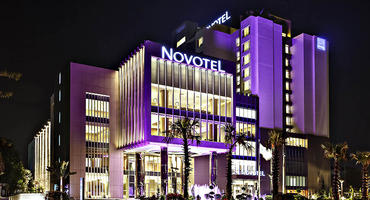 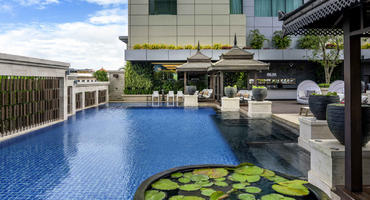 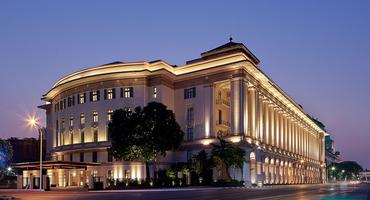 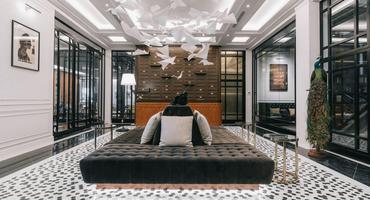 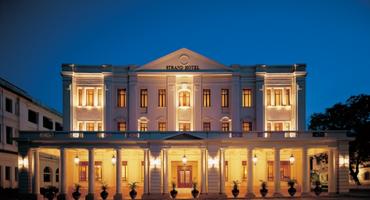 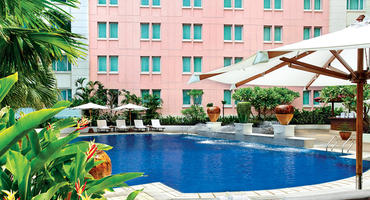 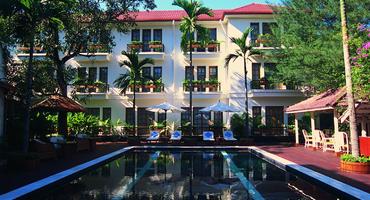 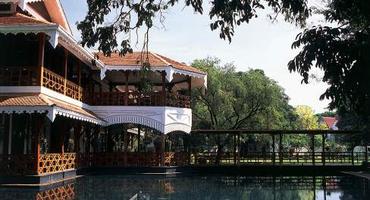 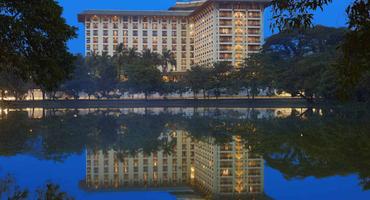 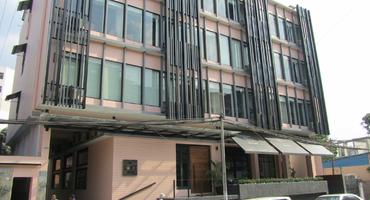 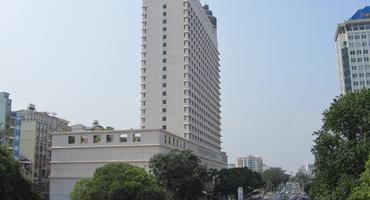