One of Papua New Guinea's most important tribal events, the Mount Hagen Cultural Show offers an incredible opportunity to discover the tribal diversity of this country. It was first staged in 1961, before PNG's Independence, as an event to unify warring tribes but since then the show has become more of an attraction for local, and international, tourists to witness the fabulous sight of thousands of painted warriors dancing, and singing, to the beat of Kundu drums. As well as the traditional performances there will also be local entertainers, from the modern music scene, and a variety of arts and crafts will also be on display. It is a serious rival to the Goroka Show and draws many tourists to the region each August when tribes from all over the Western Highlands Province of Papua New Guinea, and other neighbouring provinces from the Highlands region, gather in Hagen to put on exciting cultural performances (or sing-sings) involving traditional dances, singing and rituals. There will be some excellent photo opportunities so make sure your camera is fully charged and your guide will explain the order of events so as to ensure that you witness the most important 'sing-sings' including those of the famous Huli Wigmen. 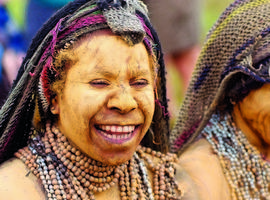 Mount Hagen, The Sepik & The Trobriand Islands
Adventure & Active, Off the beaten track
A unique tour taking in PNG's diverse tribal life in some wonderful settings.
15 days from £7,795
View All Tours that Feature This Experience 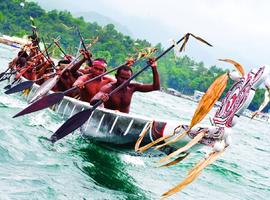 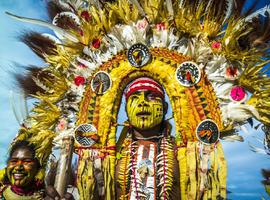 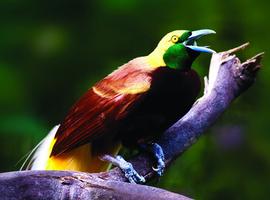 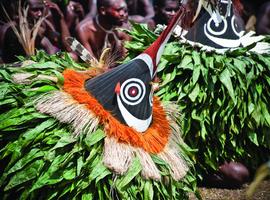 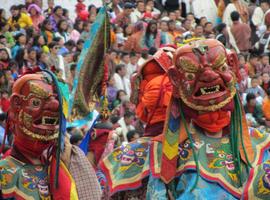 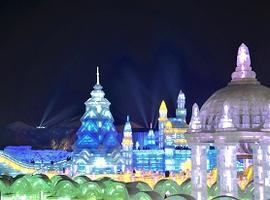 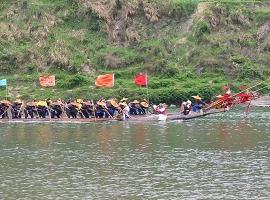 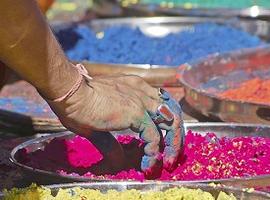 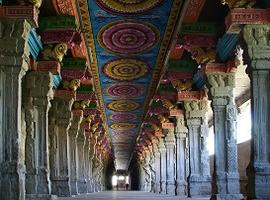 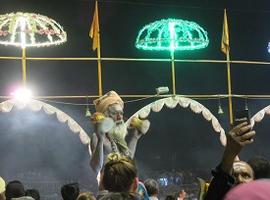 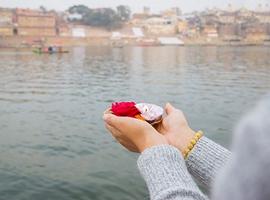 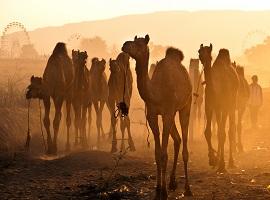 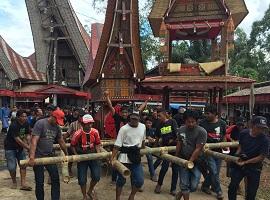 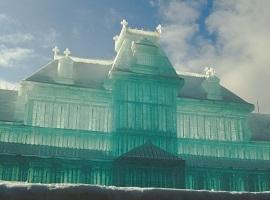 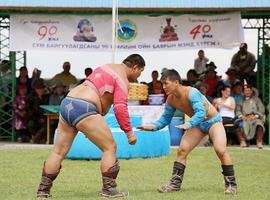 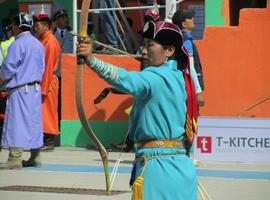 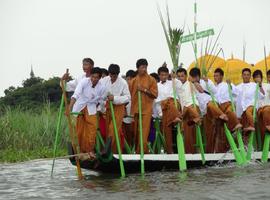 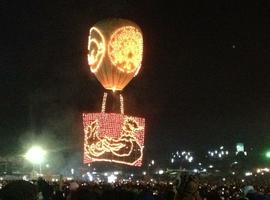 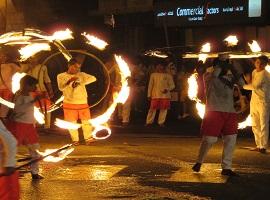 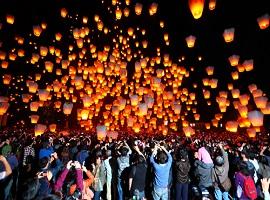 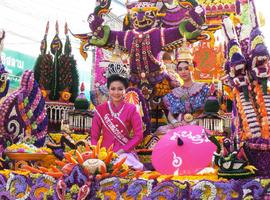 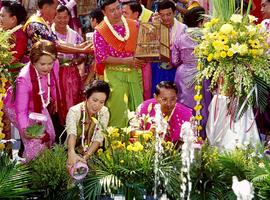 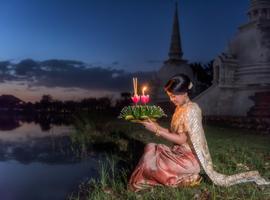 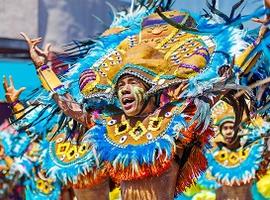