Back to Highlights of Central Bhutan

To many people Bumthang is the spiritual heartland of Bhutan, with its legendary monasteries, temples and palaces. Bumthang is the collective name for an area of 4 valleys - Chokhor, Tang, Ura and Chhume - all of which possess stunning scenery and preserve a traditional way of life. The region is very well suited for walking and there are many pleasant one day hikes or longer treks available. The Chokhor Valley is probably the most developed part of the Bumthang area and even has a small airport, although you will be lucky if you actually see a plane land as domestic flights are currently few and far between. If you have the time to visit Bumthang an extended stay is suggested to make the most of this fascinating part of the country.

Some of the most important highlights of Bumthang include Jampey Lhakhang, an ancient temple founded in 659 and visited by Guru Rinpoche, Kurjey Lhakhang which is an important temple complex with three main buildings dating from different eras, and the Jakar Dzong which sits in a strategic position overlooking the Chokhor Valley. Nearby there are other important sites like the Burning Lake, made famous by Pema Lingpa, and Tamshing Goemba which is home to his chainmail. Further afield lies the Tang Valley which is home to a traditional 16th century Bhutanese country manor called the Ogyen Chholing Palace which is now a fascinating museum.

Aside from the traditional, and religious, side to Bumthang visitors here can also visit a Swiss Cheese factory, a local dairy farm and the brewery responsible for the production of Red Panda wheat beer.

Experiences to Inspire in Bumthang 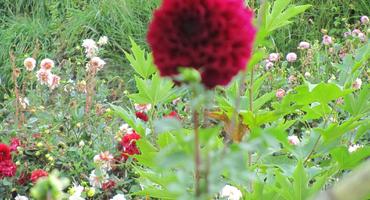 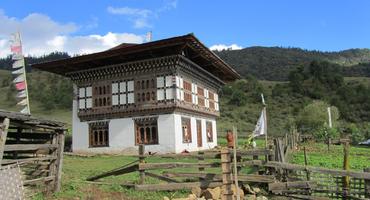 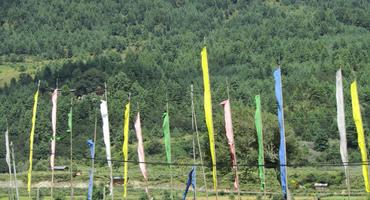 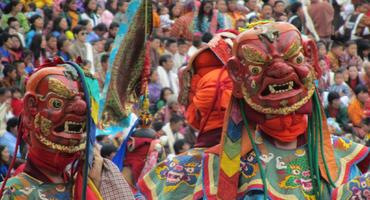 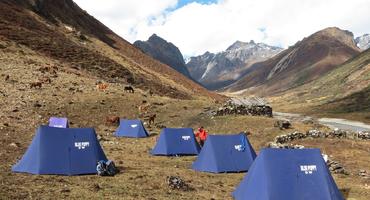 Sign up for a trek!
Bumthang, Thimphu, Paro
Walks & Treks

Our Hotels in Bumthang 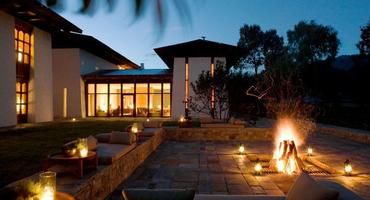 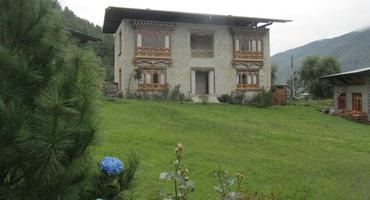 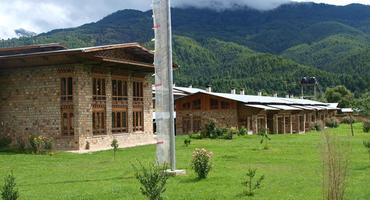 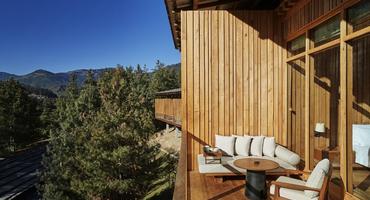 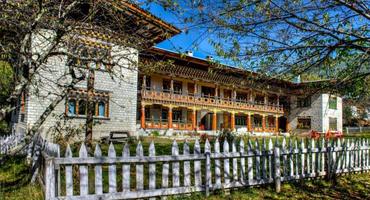 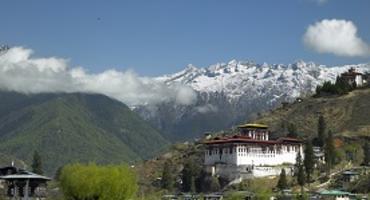 Dzongs, Dragons & Mountains
Adventure & Active, Off the beaten track
An active tour, including a trek, that takes in some of Bhutan's best scenery.
17 days from £5,225 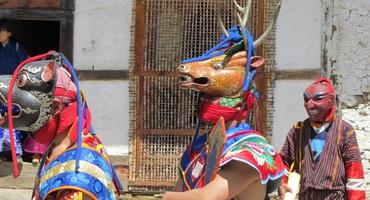 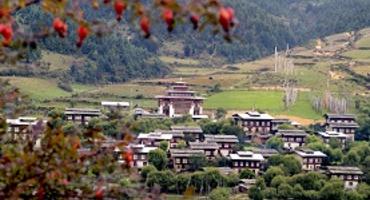 Exploring The Land Of The Thunder Dragon
Classic, History
Two weeks to explore the history and landscapes of Bhutan.
17 days from £5,295
Back to Top